Driverless Cars and Automation: Is Technology Going Too Far? 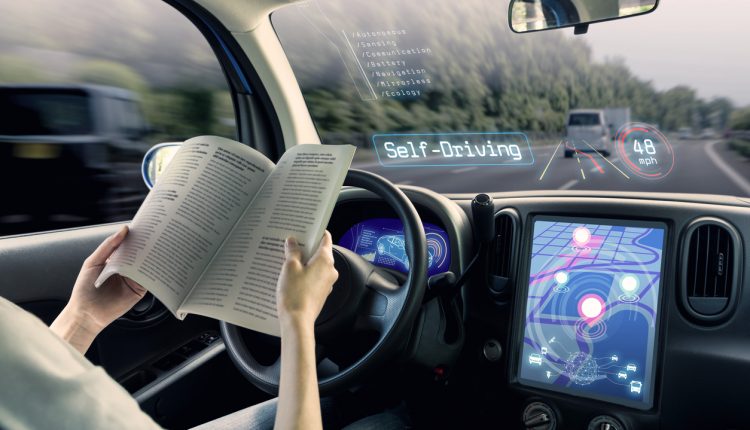 Modernisation marches on—technology develops with every day that passes, as does the capabilities of Artificial Intelligence, leading the world to new heights and unfamiliar waters. It is unquestionable that technological advancements have impacted how we live and think, largely for the better; but what of the downsides?

Technology has made possible what was once thought unachievable in every industry you could think of. The invention of the MRI machine in 1977 irrevocably changed the medical sector and has improved on itself since its implementation, amassing numerous awards for its inventor, Raymond Damadian.

For everyday use, the telephone has seen some of the most monumental changes across history as well. The earliest example of this goes back as far as 1667, when Robert Hooke invented a string telephone that could transmit sounds over a wire through mechanical vibrations. Phones have come a long way since then, culminating in the use of phones that can fit in most pockets and contain a great number of uses on top of its original purpose, including but not limited to calculators, stopwatches, a plethora of apps, and a means to manage banking. As innovation continues, the need and demand (or lack thereof) for the old-fashioned becomes apparent, rendering products—and often businesses—obsolete. Why own a stopwatch if your phone can do that too? From the similar principle, why hire a human being if technology can fulfil the same need?

Driverless cars are an ongoing pursuit in today’s world, with numerous companies at the wheel of its current development, including Uber, Google and Tesla. These unmanned vehicles are capable of sensing their environment to avoid collisions and run without the need of human interference, including the interpretation of sensory information to acknowledge road signals and signs. Despite the increase of development in automation, challenges and criticisms remain, with liability at the forefront concern. Incidents have taken place during the course of testing, for example in early March of this year when a Tesla Model S experienced a technical failure and set itself into motion towards a group of people, thankfully leading to no severe injuries or repercussions. At the end of the month, however, two more separate incidents occurred: one involving another Tesla vehicle that fatally crashed while on autopilot, and an Uber automated vehicle that also malfunctioned, leading to the fatality of Californian pedestrian Elaine Herzberg. The Guardian reported that John M Simpson, privacy and technology Project Director with Consumer Watchdog said: “The robot cars cannot accurately predict human behavior, and the real problem comes in the interaction between humans and the robot vehicles.” Uber has since entirely pulled out of testing its driverless cars in California.

Another concern associated with this form of expanding technology is the threat it makes to driving-related jobs and careers. If automation were to overrule, a potential rise in unemployment would need to be addressed. Conversely, as the world modernises, it creates jobs as it makes others redundant: jobs exist now that weren’t heard of 10 or even 5 years ago, for example as new products require maintenance and new needs must be fulfilled. It needs to be at a consistent rate to maintain the status of employment as time passes. As Quartz explains: automation leads to higher production levels, which itself leads to the requirement for further employment to manage the influx of productivity.

Improvements in technology are the natural order as time passes and the world moves onward. It’s unavoidable will assuredly lead to a better world—provided it is handled carefully, responsibly and as intelligently as the AI it intends to produce.