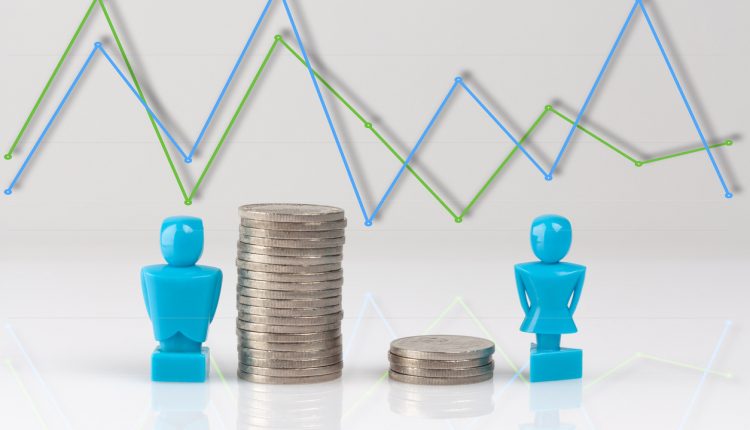 Following the stir of the Gender Pay Gap, the deadline for UK firms to report details of a potential gap within their business has passed, with 10,015 businesses reporting before the deadline was reached. Of these, 1,000 reported in the final day.

According to the information published by the BBC, based on the median measure, the pay gap among those companies was 9.7%. 78% of firms pay men more than women on average, and conversely, 14% pay women more. In total, 8% reported no gap in pay between men and women.

Speaking on the companies that failed to share their information, Rebecca Hilsenrath, Chief Executive of the Equality and Human Rights Commission (EHRC), said: “We’re looking at approximately 1,500 companies which haven’t reported. We’re obviously pleased with the rate of reporting, but it is the law, it’s not an option. It is the right thing to do, and we will be enforcing against all those organisations which failed to meet the deadline.”

On the topic of the pay gap itself, she continued: “We want them [firms] to look at their flexible working practices, we want to look at them tackling bias, conscious and unconscious, and we’re looking to them to address instances of pregnancy and maternity pay discrimination, which is rising in this country.”

With wide coverage, the topic of the gender pay gap hasn’t been exempt from criticism. As outlined in the Guardian, the median measure used to distinguish the gender pay gap has been described as crude and susceptible to misinterpretation. Kate Andrews of the Institute of Economic Affairs explained: “[The reports] not only fail to tell us anything meaningful about pay discrepancy between men and women in the workplace, they have also produced a huge influx of misleading statistics that undermine well-meaning companies and threaten jobs for women.” This comes in response to the fact that the reports do not compare jobs like-for-like, using the median average instead, which is the level of pay that separates the top half of earners from the lower half.

Despite this, gender equality charity the Fawcett Society affirms that companies should seize the opportunity this represents rather than shying away from divulging the relevant information. Chief Executive of the Fawcett Society, Sam Smethers, concludes: “Gender pay gap reporting is a game changer in terms of workplace culture and practices. It forces employers to look at themselves and understand their organisations and it prompts employees to ask some hard questions.”

Founder Of ByteDance Donates $77 Million As Revenues From TikTok Surge