Back from the Dead: Failing Companies That Recovered 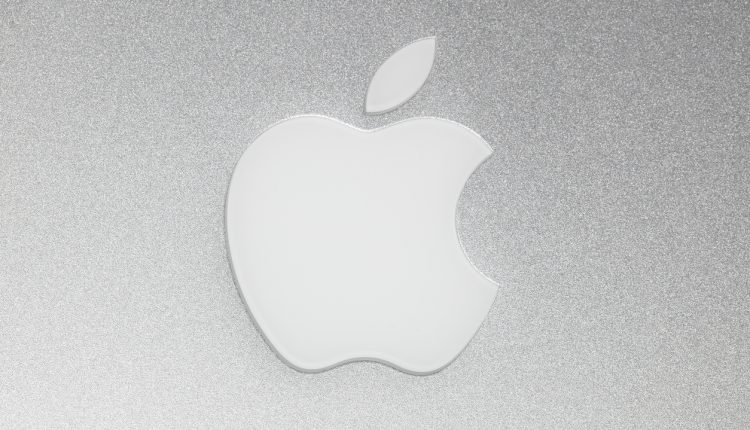 2018 has been off to a tumultuous start with the fall of Carillion as it went into liquidation, and Maplin and Toys R Us going into administration following their struggles with debt and inability to find a buyer. The loss of these businesses led to the closure of over 200 stores in Maplin’s case, and the sale of 735 locations for Toys R Us in the US as well as the closure of all its UK stores. Moving forward, more bankruptcies are anticipated, including Claire’s Inc., Sears Holdings, PetSmart Inc., and Mothercare is facing problems amid the mounting retail crisis in the UK.

It’s an unpredictable world to live in and becoming ever more difficult for businesses to stay afloat if these examples are anything to go by. Looking back, is there anything that can be learned from previous success stories that recovered from the brink of ruin?

Netflix has seen its popularity rise immeasurably over the years, but a step in the wrong direction almost ended the business in 2011: the year that Qwikster was launched. The announcement was wedged within a pre-recorded apology video by Reed Hastings, Netflix CEO. Qwikster was a rebranding disaster aimed at splitting Netflix’s streaming service from its DVD-by-mail service, something that was widely criticised as being arbitrary, costing the customer more (from $10 to $16 for both services when both were previously available under the same subscription) and led to the loss of around 800,000 customers. Netflix later abandoned the change due to the overwhelming backlash it received, its saving grace coming in the form of its Netflix Originals shows such as House of Cards that drew consumers back in and led to its return with $400 per share in the business.

The lesson to be learned here? Much like when Coca Cola released their New Coke, its important to realise when a drastic change isn’t sitting well with your target audience—apologise, learn, and go back to what works, perhaps with a new attraction to sweeten the deal.

FedEx had probably the strangest and most unexpected return to profitability. Founded in 1971 by Frederick W. Smith using his $4 million inheritance as the first overnight delivery service, FedEx struggled to survive in its early years, largely due to the rising fuel prices of the time. With FedEx losing $1 million a month, a fuel bill of around $24,000 and only $5,000 left to the company’s name, Smith took the money to Vegas in a last-ditch effort to make a profit, walking out with an admirable $27,000 through gambling on blackjack. This allowed FedEx to remain open another week, giving Frederick the time to raise a further $11 million. Through ad campaigns to raise visibility and going public by 1980, FedEx finally saw revenue of $415.4 million and profits reaching $38.7, leading to the success it’s reached today. FedEx now has an estimated worth of $52.3 billion, and Smith has a net worth of $5.2 billion.

The best lesson to take here most likely isn’t to gamble per se, but to remain devoted to the company to see it through to success.

Early in the 90s, Lego was unintentionally selling some of its products for less than it cost to manufacture them. Their profit margin was rapidly diminishing, and two costly failed attempts at sparking awareness of their brand fell flat: first in the case of Jack Stone, an action-fuelled line that was introduced in 2001 and discontinued shortly after in 2003 due to disinterest, and Galidor, a science-fiction line based on a television-series of the same name that suffered the same fate. Add that to the rising popularity of video games at the time and you have a business struggling to remain relevant, almost to the point of bankruptcy. It wasn’t until Jorgen Vig Knudstorp stepped in as CEO—bringing with him the rhetoric of “less talk, more action” and a new form of leadership—that the company saw the turnaround that left Knudstorp being referred to as the man who rescued Lego. From there, Lego learned to prioritise quality over quantity, went back to its roots to focus on the building aspect of their brand, refining their toy sets and beginning their trend of licenced lines such as Star Wars and Lord of the Rings. By 2012, it became the world’s most valuable toy company with a worth of $14.6 billion and currently has 16,836 employees around the world.

Apple made the most dramatic change in 1997. It’s difficult to believe that such a lucrative business almost went under, especially given its prevalence in the current market. After the departure of Steve Jobs in 1985, the company endured a downfall spanning 12 years—with a reported loss of $1 billion every year—until his return as CEO to set things straight and begin Apple Inc.’s restoration from near-death.  A primary start to this turnaround was joining forces with Microsoft, Apple’s long-standing competitor in the tech industry. Microsoft aided Apple in its revival with a $150 million investment, and Steve Jobs himself said at the ’97 Macworld Expo: “If we want to move forward and see Apple healthy and prospering again, we have to let go of a few things here. We have to let go of this notion that for Apple to win, Microsoft has to lose.”

A year later, Jobs launched the iMac, which sold around 800,000 units within the first 5 months of its release, signalling the beginning of numerous successes Apple has seen in its history: after all, who hasn’t heard of Macs, iPods and iPhones?

Despite the differences in their recovery strategy, something that all these businesses have in common is their embrace of the modern age and digital media. Apple and Netflix themselves run on a primarily digital basis, in keeping with todays technologically focused world. Lego and FedEx both provide an irreplaceable service, and each business has made a name for themselves that wouldn’t easily be forgotten. There are a number of ways to keep a business fresh and survive the volatile climate of the market today; time will tell which businesses continue in their success and which will crumble under the pressure.