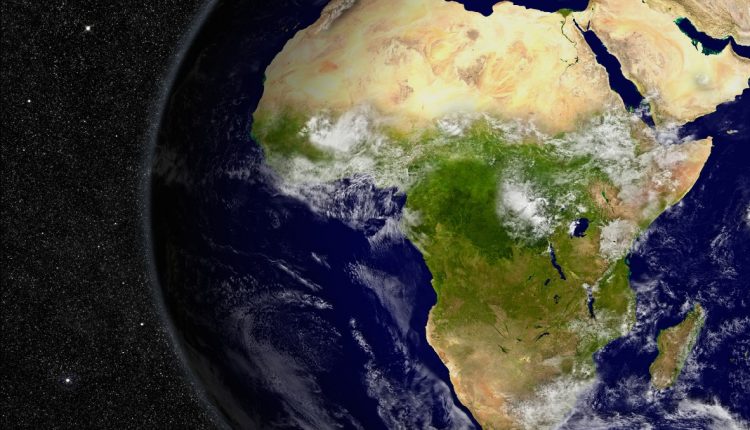 Since 1985, Africa’s population has doubled. By 2050, it will double again to 2.5 billion. Africa will then have the same population as the current populations of China and India combined, with rising consumer demand, a growing middle class, and 840 million young people looking for meaningful employment. With population growth and rapid urbanization, the food and agribusiness industry in Africa is projected to grow to over $1 trillion by 2030, with new and impatient African urban customers demanding greater choices and higher quality products.

According to the President of the African Development Bank Akinwumi Adesina, “Africa stands at a cusp. The continent has the potential to become an unstoppable economic force, able to feed itself and the world, with a young and growing workforce, providing an opportunity to reap a demographic dividend that will boost Africa’s growth and lift millions out of poverty.” 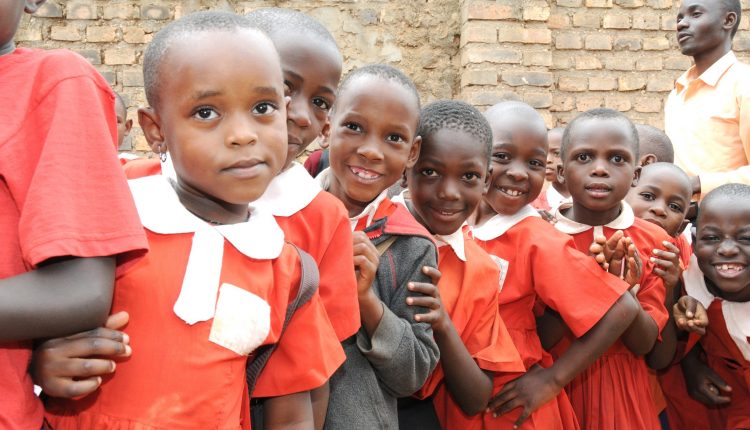 Over the next seven to 12 years, Africa will enter a decisive phase of economic transformation. This is the period that will characterise the full implementation of the African Development Bank’s High 5s strategy – light up and power Africa, feed Africa, Industrialise Africa, integrate Africa, and improve the quality of life for the people of Africa, each with its ongoing programme of action.

Independent analysis already shows that the African Development Bank’s High 5s cover 90% of the African Union’s Agenda 2063 and the Sustainable Development Goals (SDGs). Speeding up the implementation of the Bank’s High 5s will enable Africa to attain most of the agreed global objectives, accelerate Africa’s economic transformation, transform the continent’s infrastructure, and meet the social needs of millions of Africans.

The impacts are already being felt where they are needed.

Today, 645 million Africans still do not have access to electricity. According to Adesina, “nothing productive can happen in the dark, let alone any sort of economic development. Politically, the lack of light is not popular. African politicians are increasingly realising that to stay in power, they have to give their people access to power so that they can all bene t from a brighter future.” 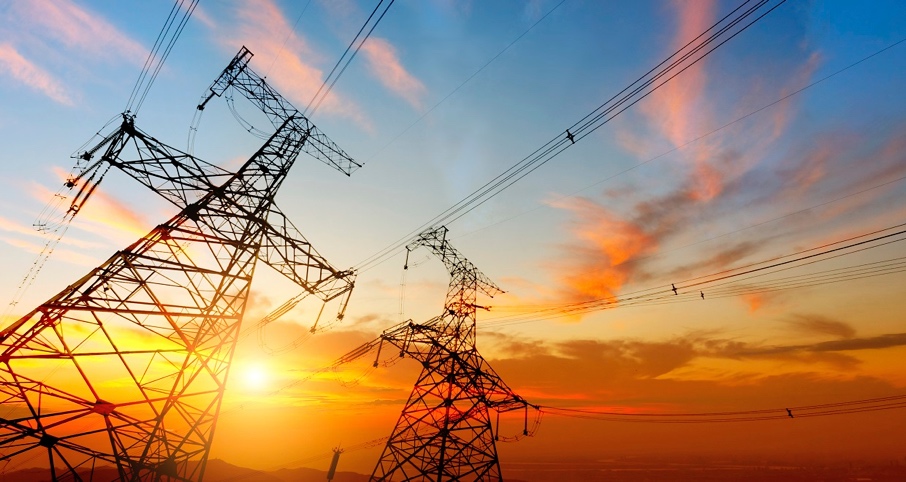 The African Development Bank led the way in early 2016 by launching The New Deal on Energy for Africa. The Bank’s goal is to support governments and the private sector to accelerate the achievement of universal access to electricity over the next ten years, by investing $12 billion in the energy sector and leverage an additional $45-50 billion in co-financed energy projects.

Feeding Africa has become a key pillar of the Bank’s High 5 agenda. In a continent rich in water resources with 65% of the uncultivated arable land left in the world, paradoxically, Africa spends $35 billion on food imports each year. By 2025, the luxury of importing food, instead of growing and processing food on the continent, is expected to rise to $100 billion! To reverse the trend and ensure that Africa indeed feeds itself, the Bank has committed $24 billion to the development of agriculture under its Feed Africa programme over the next 12 years.

Resolving Africa’s power problem and modernizing agriculture will create an environment for large- scale industrialisation, value addition to commodities and other resources, and position the continent to compete better in global value chains. 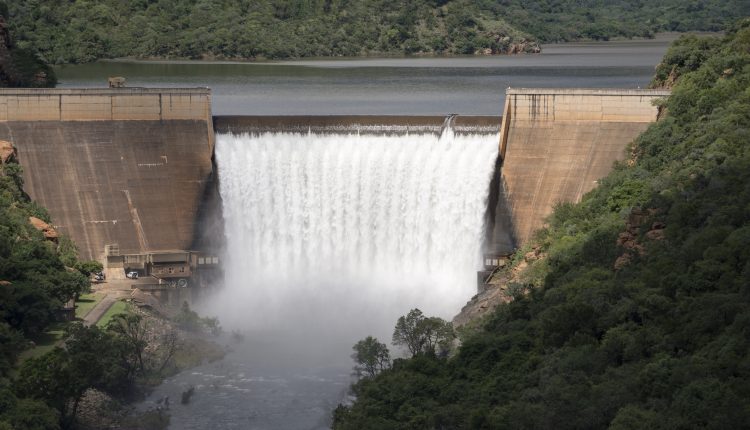 Accordingly, over the next 10 years, the African Development Bank says it will facilitate a cumulative investment of $56 billion to support six flagship African industrialisation programmes. The goal is to help double the industrial GDP of African economies to $1.72 trillion by 2025.

Critical to this will be the Bank’s new investment initiative, the Africa Investment Forum, an investment marketplace which will provide a unique and flexible platform for investment negotiations, finance, transactions, and for closing deals to accelerate the economic development of Africa. The inaugural annual forum will take place on November 7-9, 2018 in Johannesburg, South Africa, and yearly in other African locations.

The Africa Investment Forum’s stated purpose is to enable and facilitate interactions, and broker and accelerate deals, between the public and private sectors and equity funds, as well as to shape business and regulatory environments, track the implementation of commitments, and exchange news and information on new and alternative ways of meeting Africa’s investment needs.

Accelerating the delivery of the Bank’s High 5 agenda presents the possibility of unleashing Africa’s potential as a major economic power, an industrial powerhouse and a global consumer market, while promoting sustainable financial growth, achieving peace, and elevating the standard of living for its people.

AfricaFeaturedMagazine
By The African Development Bank On Apr 30, 2018
Share FacebookTwitterGoogle+EmailPinterestLinkedinTumblr