The Top 3 Locations for the Freelance CEO 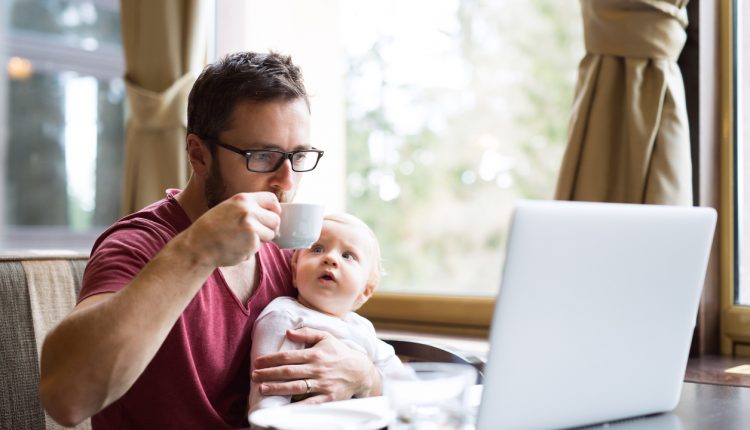 With the option of flexible hours, working from home and being your own boss, it’s no surprise that many people are turning to freelancing instead of the traditional nine to five for income. At this point the CEO, Director or Managing Partner can be freelance.

Leading price comparison website MoneySuperMarket has conducted a study looking at the best locations in the UK to freelance, with Manchester top of the list.

The best locations for freelancers to establish themselves are:

Manchester – The North West city offers the most active freelance economy outside London, with a high number of freelancers advertising and an average hourly rate equal to that in the capital (£30.00). Reasonable housing costs and plenty of wi-fi hotspots go towards making Manchester an ideal home for freelancers.

Brighton & Hove – Brighton & Hove is a centre for workers who like their independence, with the highest number of start-ups per capita after London (5,105), giving freelancers plenty of companies to get involved with.

Edinburgh – The Scottish capital offers a chance for freelancers to thrive, with a high average hourly rate of £29.50 and a high life satisfaction score of 7.59, indicating the great quality of life Edinburgh has to offer.

London – The UK capital still ranked within the top five cities, held back only by high local average property costs (£635,000) and a surprisingly low number of wi-fi hotspots in relation to the size of the population.

The research also uncovered the driving factors for those making the move to freelance and the benefits enjoyed:

58% of respondents cited flexible working hours as a key benefit of being freelance, with the average weekly working hours of freelancers surveyed being only 27 – 10.5 less than average fulltime work

An improved work-life balance, with 45% seeing it as a major advantage

Escaping the constraints of a company hierarchy, with 14% stating the desire to be their own boss as their biggest reason for going freelance

14% of those surveyed admitted to feeling their previous job was too stressful, indicating that emotional wellbeing played a role in the move

When asked their biggest concerns, the survey found that:

Financial fears were the biggest worry for freelancers, with 46% saying that the lack of a steady income was the biggest fear about going freelance.

When starting out, relying on their personal network for work was also a worry for many. In fact, 18% expressed concerns about finding their own clients and 38% worry about finding work now they are freelance

39% stated that job security was one of their main concerns about being freelance.

Kevin Pratt, consumer affairs expert at MoneySuperMarket, commented: “The freedom and flexibility of self-employment is clearly seductive enough to tempt people away from traditional jobs, but freelancers should remember that it also brings a lot of responsibility. Take accounting for tax – a freelancer has many tasks that a company employee doesn’t have to worry about.

“There’s also the management of personal finances. A freelancer doesn’t get sick pay or holiday pay, and doesn’t get commonplace employee benefits such as life insurance or critical illness cover – even though they need them just as much. So it’s crucial that freelancers think about the financial products they need and make sure they get the best possible value when buying them.

“Life insurance is a nailed-on essential for any freelancer that has dependants. It provides vital financial support in the event of the policyholder’s death, which can make a world of difference at what is inevitably a difficult time for those left behind.”

For the full results detailing the best locations for freelancers and the top industries across the UK, explore the full study on the MoneySuperMarket website.