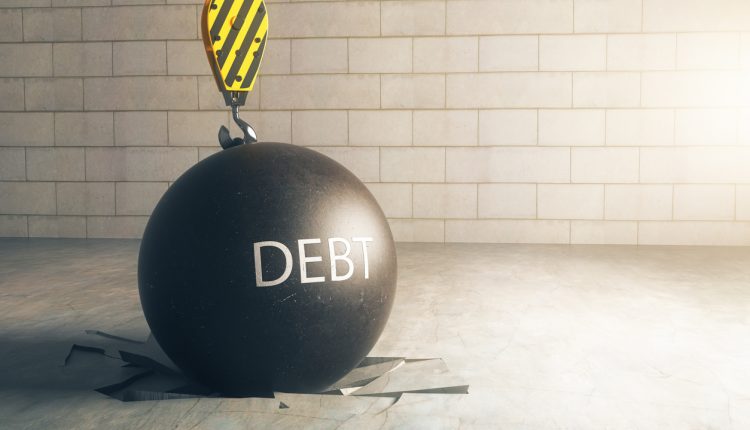 UK company formation experts, Turnerlittle.com have investigated the levels of SME borrowing, analysing the latest data from UK Finance to assess how the UK’s debt crisis has affected businesses. The data revealed that unlike consumer borrowing, SME borrowing in 2017 remained stable. But when the amount borrowed was compared with the number of active businesses from the ONS dataset on Business demography, significant regional differences were observed.

Turnerlittle.com found that with a debt of £98,192 per business, SMEs in Northern Ireland were found to be the most indebted – owing almost three times the national average and more than four times borrowed by SMEs in the East England (£22,472) which is the least indebted region per business.

Looking at regional and sub-regional productivity in the UK, no direct correlation between the level of SMEs debt and productivity was observed. Despite that, Turnerlittle.com was very surprised to see such a difference in the levels of business debt between the most and least indebted cities. Turnerlittle was also very surprised to discover that as many as 91.5% or 65 out of a total 71 of analysed cities and towns exceed the average national debt per business.

James Turner, MD of Turnerlittle.com commented: “Even though we didn’t find any direct correlation between the level of business debt and economic productivity, abnormal deviation from the national average in either direction probably isn’t a good sign. While excessive borrowing often goes hand in hand with financial hardships, extremely low debt levels may indicate that businesses are perhaps not investing enough in innovation, research and development. Either way, it’s bad news for the economy.”

Most Recent
By CEO Today On Mar 23, 2018
BusinessDebtfinanceSMEsUK
Share FacebookTwitterGoogle+EmailPinterestLinkedinTumblr