How Are Apps Using Your Data? 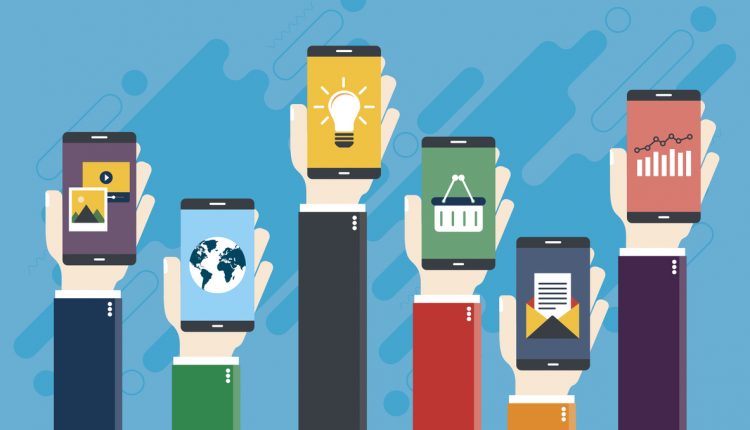 Research from The App Developers has discovered that whilst 58% of the population are worried about mobile Apps stealing personal data, they still went on to download as many as 100 paid apps each, over the course of 12 months.

Surprisingly 73% of respondents said that, despite being worried about their data, they would still only download free apps – which were far more likely to be monetised with targeted advertising or by capturing their data.

Sam Furr, founder of The App Developers said: “Despite the fact that such a large concern exists, the public continue to download free apps in abundance, meaning that companies should make efforts to keep their apps free if they want to reach the largest possible audience”.

He goes on to say “Luckily, only a tiny minority of apps are capturing data with the intent to sell on, most will fall foul of the new GDPR rules, demonetising lots of the less trustworthy apps and allowing those to cut through the noise who genuinely add some value”.

New GDPR legalisation will mean hefty fines for those found in breach of data protection laws. Of those who have only downloaded 1-5 apps in the last 12 months, 67% admitted to being concerned about apps using their data for marketing purposes.

Comparatively, 69% of participants who have downloaded 51-100 apps in the last 12 months revealed they were content with handing over their personal information to apps. This could suggest app-addicts are unsure of the potential consequences of carelessly handing over their personal information, or are comfortable with the way their data could be used.

However, the overall perception of apps asking for personal information is negative, with 60% of participants being against it; meaning apps who request this might be unpopular to download.

Most Recent
By CEO Today On Mar 20, 2018
AppsdatamobileonlinePrivacyProtectionSmartphone
Share FacebookTwitterGoogle+EmailPinterestLinkedinTumblr