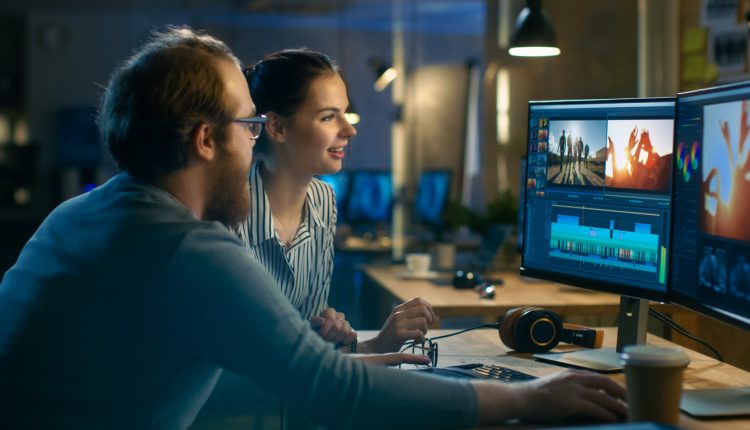 A third of businesses view apprentices as the most valuable source of emerging talent in 2018. That is according to a poll of over 2,000 senior HR professionals carried out by Alexander Mann Solutions.

The data comes following the introduction of the Apprenticeship Levy in April last year – an initiative which is designed to boost the number of young people entering vocational training – and despite the fact new apprenticeship starts reportedly dropped 59% immediately after its launch.

Previous research from Alexander Mann Solutions found that over two thirds (71%) of senior HR leaders believe the Apprenticeship Levy will ultimately create a new route into the workplace to supplement or rival graduate intake.

In its latest survey, Alexander Mann Solutions, the global talent acquisition and management specialist found that graduates remain the favoured talent pool for entry-level recruits, with just under half (47%) of respondents naming university leavers as the most valuable source of emerging talent this year.

However, 28% of respondents admitted that they were finding it more difficult to fill graduate roles this season, with just 12% reporting that sourcing and securing the relevant skills is currently easier than it has been in other cycles.

Commenting on the data, Sandrine Miller, Head of Emerging Talent Consulting at Alexander Mann Solutions, said: “As these findings suggest, leaders are certainly reassessing where they source fresh talent. And while graduates remain the preferred choice for the highest percentage of businesses, there are signs that the tide is shifting.”

“UCAS reported last year that university applications have decreased by 4%, And while there will always be demand for graduate-level talent, HR Leaders are increasingly considering the benefits of developing talent in house, where the role allows, as part of a wider total workforce strategy.”

“News that new apprenticeship starts have fallen by 59% since the Apprenticeship Levy was introduced is most likely indicative of how businesses are reassessing long-term needs – and taking the time they need to plan, and implement new programmes. In other words, it’s the calm before the storm.”

Most Recent
By CEO Today On Mar 6, 2018
2018ApprenticeshipEmploymentLevyTalentUKWork
Share FacebookTwitterGoogle+EmailPinterestLinkedinTumblr