Top 5 Places You Should Visit, But in a JET 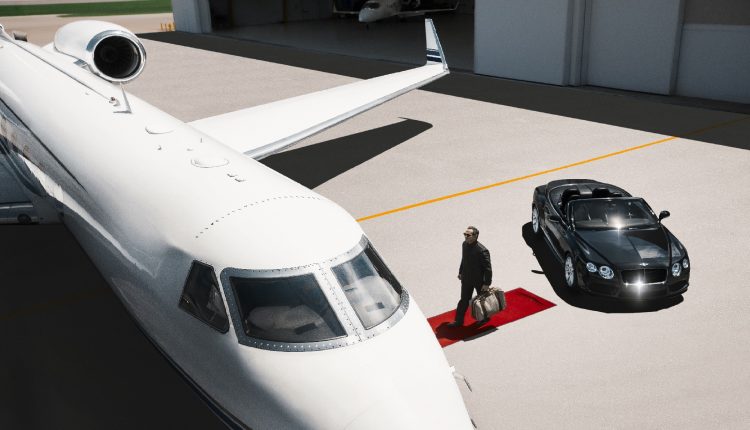 Private jet flying is already becoming less elitist. For just $15,000 a year you can book seats on already scheduled private jet flights, which is a far more practical and luxurious alternative to commercial flying. Here are 5 interesting destinations that you should be travelling to this year, but in a private jet:

With its year-round sunshine, unmissable architecture and Mediterranean opulence, it’s no wonder that Henri Matisse spent his last 37 years painting and documenting this beautiful beachside town. Located only a short 2 hour flight away from London, the sun-drenched beaches and boutique café lined streets attract stylish and knowing visitors all year round: and it’s not hard to see why. Venture away from the city and the stresses of working life to indulge in a trip filled with delicious authentic meals, exploration of Niece’s gorgeous old town, and day trips spent admiring the beautiful French countryside. We promise that there is no better place to soak up that ever-enticing Riviera vibe.

The city that if full of contradictions, Munich is both a modern technological metropolis, and a deeply traditional Bavarian town, at once. As Germany’s second most visited city after Berlin, and the home of Oktoberfest, Munich promises the beer-swilling, dirndl wearing, medieval German experience to all those who come and visit. However, as a city driven by technology and innovation, Munich is also home to attractions such as BMW’s incredibly high-tech HQ and FC Byren Munich’s gargantuan spacecraft-like stadium. Between the city’s Mediterranean-style street café’s and Mitteleuropa beer halls there are a plethora of dining venues to suit any taste, and enough Alpine clichés to keep you busy for a long weekend.

A weekend away in the sun has never been so easy: fly from London to Malaga in under 3 hours on a Friday, and be back in the office for your first meeting on Monday morning. Beyond the sun, sea and sand, Malaga has so much more to offer; the city that gave the world Picasso is brimming with history and culture. Chic boutiques, gastrobars and cafés have sprung up in recent years, however visitors are never more than a stone’s throw away from one of the many traditional taverns, or authentic tapas bars, that give this seaside city its laidback Mediterranean vibe.

Switzerland’s largest and wealthiest metropolis has recently emerged as one of central Europe’s hippest destinations. Widely regarded as a serious, hard-working financial centre, Zurich’s more playful side comes to life with the arrival of the city’s extravagant annual summer Street Parade. Zurich may not have the glamour of Paris, or the historical richness of Prague, but it certainly has hidden depths and an underestimated cultural standing that cements it as one of our top 5 places to visit, but in a private jet.

Paris presents a timeless familiarity to those who come and visit, and when it’s as close to London as Manchester is flight-wise, it’s hard to resist a weekend away in this lustful and wondrous city. Famous for its gastronomy, haute couture, painting, literature and intellectual community, Paris constantly presents new and exciting opportunities to its visitors: both returning and new. Take a stroll through the Jardin du Luxembourg or make your way up to the Basilique du Sacré-Coeur to watch the sunset. There is never a dull moment in the city; you may even find yourself pushed for time.