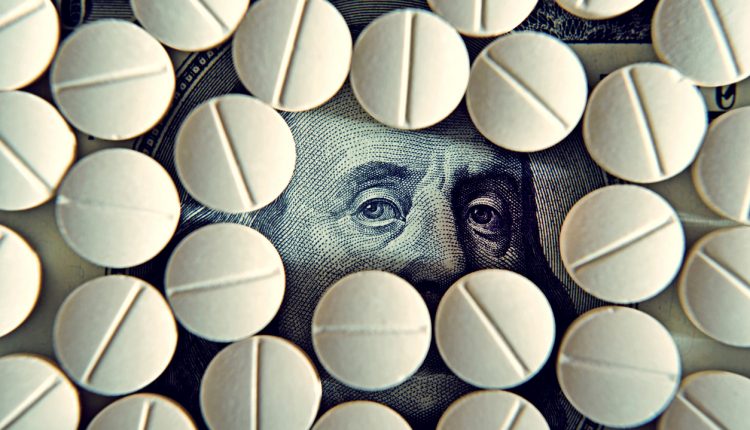 Three of the most respected corporations in America announced plans this week to start a new company to tackle rising healthcare costs. The three companies – Amazon, Berkshire Hathaway and JP Morgan Chase – are dominant in their respect business sectors and their chief executives – Jeff Bezos, Warren Buffett and Jamie Dimon, respectively – are true corporate rock stars. Their track records of achievement and penchant for disrupting their industries have led commentators and investors to wager that the new venture will bring major changes to the US healthcare industry.

The announcement by the three companies was vague on details, and the founders admitted that they are coming to the venture with no preconceived notions beyond the belief that something has to be done to bring health care costs under control in the US. Indeed, in his statement Bezos stated that “a beginner’s mind” was needed to bring a fresh approach to the problem.

The companies said that they are creating an independent company “that is free from profit-making incentives and constraints.” The comment seems to be a broadside against the insurance companies and pharmacy benefit managers (PBMs) that are now the principal intermediaries between payers, patients and providers. To many observers, the insurers and PBMs have become part of the problem as they focus on enhancing their own profitability at the expense of the corporations and patients who they claim to serve. The practice of PBMs pocketing rebates from pharmaceutical companies, rather than using them to reduce consumer drug costs, is an egregious example of their self-dealing.

In their announcement the founders said that their initial focus would be on “technology solutions” that can deliver “simplified, high-quality and transparent healthcare at a reasonable cost.” This is all well and good, but can it really get to the heart of the health care cost problem in the US?

At its most basic, expenditures on any category of services can be broken down into two major components: the quantity of services used and the price of those services. In health care, the quantity of services used is largely a function of age, lifestyle and genetics. Technology can’t do much about aging, although it can be helpful in diagnosing gene-based risks at an early stage. Lifestyle might be modified with the help of technology, but the persistent increase in diabetes suggests that people are pretty resistant to lifestyle changes even when it hurts their health and pocketbooks.

On the price side, technology might reduce administrative costs and make possible some new, lower cost services. But reducing prices must overcome some major structural barriers such as the monopoly position that hospitals have in many localities in the US. Removing the conflicts of interest presented by insurers’ profit motive, a clear goal of the new not-for-profit venture, might be more impact than technology in bringing costs down.

This is not the first instance of large corporations trying to take control of their health care costs; the US auto companies, for instance, began analyzing their employees’ health care utilization 30 years ago. Despite efforts like that, health care costs have continued to grow at twice the rate of inflation.

Clearly, having the talent and resources of America’s best companies can only be a good thing in the effort to bring health care costs under control. But health care costs have been resistant to innovation and intellect for decades, so we shouldn’t get too carried away about the transformative impact that even Bezos, Buffett and Dimon can have on the problem