Which Country in the World Spends the Most on Their Healthcare? 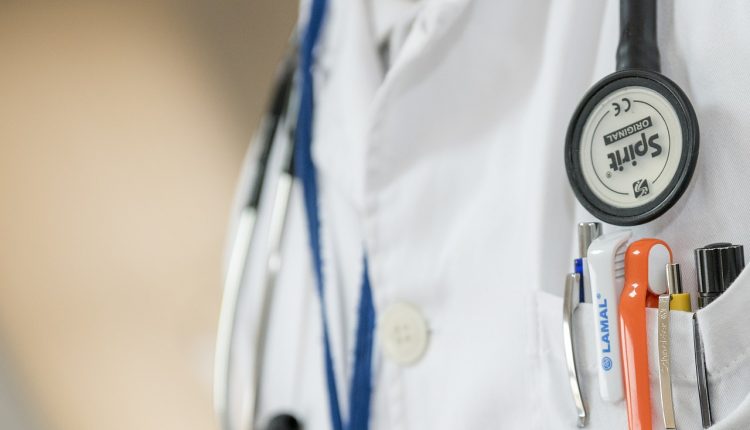 Focus Clinic have produced a map revealing which countries across the world allocate the highest percentage of government expenditure to their healthcare. Question is, is your country doing enough?

Let’s be frank. Having good health is one of the most important things in this world. Quite simply, because it enables us to live life. Healthcare systems around the world are relied upon by millions of people, and whilst we do not use them all of the time, they are critical in protecting us from illness, and treating us if we are unwell.

Between 2000 and 2015, the global average life expectancy has increased by five years, meaning the movement towards universal healthcare across the globe is more powerful than ever, particularly for middle-income countries, as access to health services has improved. This statistic proves that services are improving at a faster rate, as this is the quickest increase since the 1960s!

But despite all of this, there is still work that can be done.

Focus Clinic have used data from The World Bank to reveal which countries have the largest and smallest percentage of government spending allocated for healthcare.

Top 10 countries with the highest percentage of government expenditure reserved for healthcare:

Taking the top spot is Andorra, whose government spends an impressive 27.9% on healthcare. This country not only holds some of the most technologically advanced hospitals in Europe, it also has one of the highest ratios on the continent for pharmacies per capita.

Other countries to feature in the top ten surprisingly include lesser developed countries such as the Maldives, which comes in at second, and Nicaragua that comes in at third. In addition, New Zealand and the Netherlands place fifth and tenth in the rankings. Whilst the USA makes it into the top ten, it is worth noting that this is based on predominantly private expenditure.

So, if the UK isn’t in the top ten, where does it rank?

The UK places at an astonishing 32nd place.  Shocked? Only 16.5% of the UK’s government spending is allocated to their healthcare services; does this does this explain why the National Health Service (NHS) is constantly featuring in the news with discussion on cuts, long employee hours and delays in diagnosis and treatment? Lesser developed countries such as Iran, Guatemala and Swaziland all position higher than the UK, raising questions about whether we are doing enough for our health systems?

Bottom 10 countries with the lowest percentage of government expenditure reserved for healthcare:

The bottom of the rankings heavily features countries located in both Asia and Africa. Timor-Leste, Laos, Myanmar, Yemen and Azerbaijan all feature as countries that spend the lowest percentage on healthcare, with the lowest figure at an alarming 2.4%. With the prediction that more than half of the global population growth between now and 2050 will occur in the African continent, how will these countries ensure their government spending can keep up with the dramatic population increase?