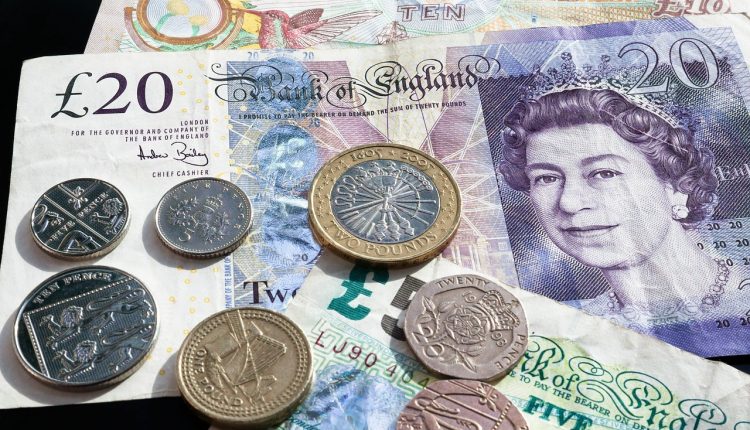 ECA International (ECA) recently revealed that the UK is now one of the cheapest countries in Europe for overseas employers according to its latest global Cost of Living Index.

Published by global mobility expert, ECA, the Cost of Living Index compares a basket of like-for-like consumer goods and services commonly purchased by international assignees in 470 locations worldwide. The survey allows businesses to ensure that their employees’ spending power is maintained when they are sent on international assignments. ECA International has been conducting research into cost of living for over 45 years.

UK falls as Europe rises
The survey confirms London has the lowest ranking of any G7 capital and that the UK is one of the cheapest countries in Western Europe behind Italy, Germany and France. UK locations featured in the Cost of Living Index include Central London, Outer London, Edinburgh, Manchester, Cardiff, Glasgow and Belfast, all of which have fallen in ranking in the past year, whereas many cities throughout Europe have risen.

“The UK and mainland Europe are going in very different directions in terms of rankings as the UK struggles with higher inflation and a weak pound while the euro has strengthened,” said Steven Kilfedder, Production Manager, ECA International. “Although doing business in the UK is now cheaper for overseas companies, the current situation will make it harder for UK companies to expand, invest and move people abroad.”

Asia dominates the top of the rankings
Asian cities lead the way as the most expensive locations to live in, occupying over half (26) of the top 50 rankings. Just four EU cities and three US have made it into the top 50 most expensive cities this year, compared to 14 cities in China.

In Japan, Tokyo has fallen seven places and relinquished top spot in the process – falling to eighth in the table. Despite this though, Tokyo remains the most expensive location for expatriates in the Asia-Pacific region.

US cities fall in first year of new presidency
The election of President Trump has coincided with a drop for all US cities featured in the Cost of Living rankings, as costs fall for overseas workers. The cities of Dallas and Philadelphia saw the sharpest drops, both falling 36 places while Los Angeles (61st) and San Francisco (63rd) have both dropped out of the top 50 most expensive cities in the world.

Kilfedder added: “US cities have dropped in the rankings due to the fall in the value of the dollar and the thriving euro, meaning US cities have been overtaken in the table by many in the Eurozone. After initially rising following Trump’s election, the US dollar has fallen as his administration has stumbled. We could see this trend reversed next year if President Trump’s tax bill is passed, as long as money moves back into the country and interest rate rises become more likely.”

EU cities surge in rankings due to a strong year for the euro
Swiss cities Zurich (3rd), Geneva (4th), Basel (5th) and Bern (6th) maintained their positions in the top ten most expensive cities thanks to a strong franc and a rich, thriving economy.

Elsewhere, all Scandinavian capital cities remained in the top ten most expensive cities in Europe. All Eurozone cities surveyed saw an increase in the rankings, with the most notable being Eindhoven (up 32 places), Hamburg (up 23 places) and Luxembourg City (up 22 places).

“It’s hard to see Swiss cities leaving the top ten any time soon, but it has been a remarkable year for other European cities as growth has exceeded expectations. Many cities in Europe have leapfrogged others in the rankings with the euro now one of the world’s strongest currencies while currencies have weakened elsewhere,” said Kilfedder.

Moscow moves up as the rouble rallies
Moscow was another significant mover in this year’s rankings, jumping 53 places from 118th to 65th in the last 12 months, re-entering the world’s 100 most expensive cities for the first time since 2014. The strengthening of the rouble also saw St Petersburg rise 36 places in the last year.

Kilfedder added: “Russian cities have seen a big leap in the rankings as the rouble regains value. Russia was hit in 2015 with a double whammy of sanctions following the Crimea annexation and falling oil prices, and both Moscow and St Petersburg dropped out of the top 100. This year the economy has rallied, and Russian cities have now risen in the table.”

Global highlights – Luanda returns to top spot and Khartoum rises over 200 places in five years
Luanda has returned to the top of ECA’s global rankings this year after consistently featuring in the top five most expensive cities in the world for the last five years.

Kilfedder explains: “The cost of goods typically purchased by international employees in Luanda, which was already high due to poor infrastructure and high oil-fuelled demand, continues to be pushed even higher. The Angolan kwanza is also increasingly overvalued, which pushes up relative costs.”

Khartoum, Sudan, is up to second place on the list of most expensive cities and has risen by 224 places in just five years, as currency shortages and rising prices continue to take effect on the African nation.

Harare, Zimbabwe, is down ten places in the rankings this year as the economy has again deteriorated. The new president – following the ousting of Robert Mugabe – will have to work quickly to calm markets in order to attract foreign investment, otherwise dollar shortages could lead to increasing scarcity of imported goods and rising inflation.

Most Recent
By CEO Today On Jan 11, 2018
AsiaCheapestCountriesCountryECAEuropeG7Global
Share FacebookTwitterGoogle+EmailPinterestLinkedinTumblr