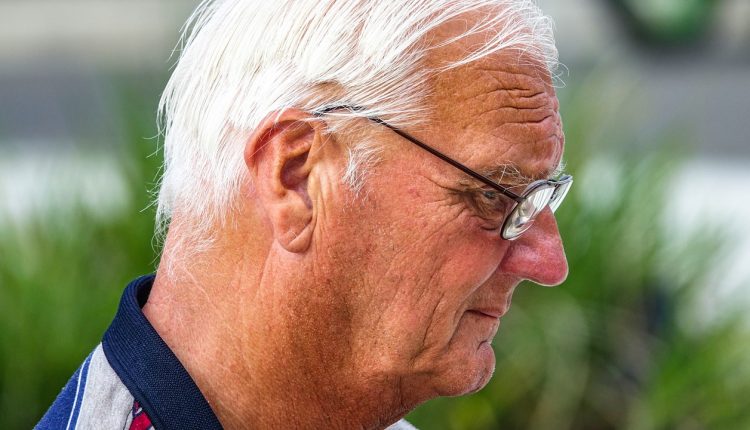 The number of over-50s in work is rapidly increasing, so much so that this demographic is set to make up the majority of the UK’s self-employed workforce within the next seven years.

The research from Hitachi Capital UK and CEBR (Centre for Economics and Business Research) found a rebalancing of the economy away from younger generations, as the 24 million over-50s in the UK become an increasingly important demographic of entrepreneurs and business owners.

With the UK economy currently enduring an ongoing productivity crisis, the growing reliance on older generations to drive prosperity could cause concerns among policymakers looking to incentivise younger prospective business leaders to grow their own ventures.

The data also suggests that an increasing number of 50-64 year olds choose not to retire and instead stay active in the labour market, with the rate of employment rising significantly between 2012 and 2016 from around 65% to 71%. CEBR projections show that the number of employed 50-64 year-olds will surpass 9 million before the end of 2018, and by 2021 there will be 10 million 50-64 year olds in work.

Notably, if the over-50s maintain their lead in growth, they will represent the majority of the self-employed workforce in the UK by 2024.

Businesses owned by over-50s employed more people than those run by younger individuals for the first time in 2016 and this gap is only set to widen in the coming years, according to the study.

Robert Gordon, CEO of Hitachi Capital UK, added: “With low productivity continuing to affect many areas of the economy, the message from our research is clear: rather than being a drain on the economy, the over 50’s are becoming increasingly important drivers of the UK’s economic growth.

“This age group is setting up and running their own businesses at a faster rate than any other age group, directly employing nearly 10 million people, 2 million more than the under 50’s and this gap is only set to widen.

“With the valuable experience, skills and networks that over-50s accrue over the course of their professional careers, this segment of society is a source of growth and prosperity and it is essential that we find more ways to support their economic ambitions if we are to rebalance our economy.”

Kay Daniel Neufeld, Senior Economist at CEBR and author of the report, commented: “Self-employment among the over-50s has risen much more quickly than it has for younger cohorts, driven by demographic factors such as the rising average age of UK workers, as well as structural changes in the labour market.

“Interestingly, the data suggests that nowadays older workers more often end their careers in self-employment instead of retiring directly. This sometimes involves a change in occupation, but quite often people decide to stick with their industry following a preference to work more autonomously.”