London Still the Most Expensive Location for Rental in Europe 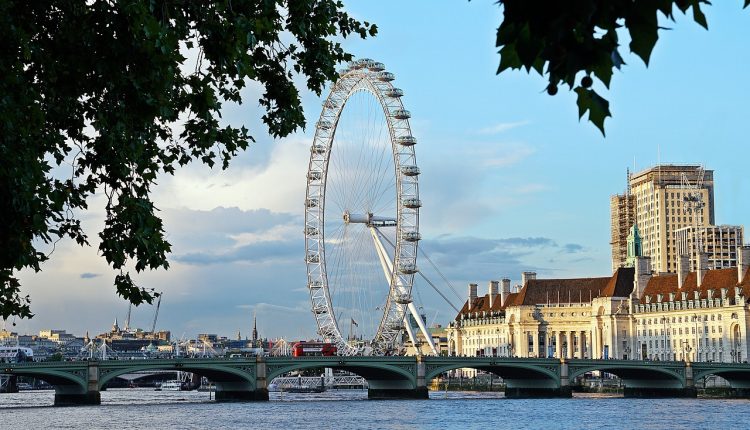 Rent in London is £3,693 more expensive than the average monthly cost in Europe, making it the continent’s most expensive city for the third consecutive year. According to research by global mobility expert, ECA International, an unfurnished, mid-market, three-bedroom apartment in prime areas of London costs around £5,398 a month, almost £4,000 more expensive than in other major UK cities on average.

“The biggest rent increases in the UK have been in Manchester, Edinburgh and Glasgow due to high demand for rental property. In Aberdeen, the downturn in the oil and gas industry means that many employers are returning staff back to their home locations – and their healthy rental budgets along with them – meaning the Aberdeen rental market has suffered a downturn of 16 percent,” said Alec Smith, Accommodation Services Manager, ECA International.

Although London rent for professionals still remains the most expensive in Europe, the decrease in value of the GBP has caused London to drop a position in global terms, moving down to 5th, overtaken by Port Moresby in Papua New Guinea.

“In London there is still a large amount of uncertainty in the financial sector in light of the Brexit vote. It remains to be seen whether financial regulation in the City is likely to change much post-Brexit. Changes to stamp duty in 2016 led to a rush from landlords to purchase buy-to-let properties, which increased the supply of rental accommodation across prime areas of London. This increased competition among landlords contributed to the modest falls in average rent in the UK’s capital, although it is still the most expensive in Europe,” continued Smith.

European Highlights
One of the highest rent increases in Europe for expats is in Dublin, which enters the top 10 most expensive cities to rent for the first time.

Smith said: “The past 10 years have seen a significant turnaround in the fortunes of Dublin’s residential rental market. The global financial crisis exposed a property bubble in the Irish capital and rents have increased significantly with each subsequent year of recovery. The cost of renting has also been affected by elevated demand from international companies relocating staff while looking to take advantage of Ireland’s low corporate tax rate.”

Similarly, Eastern European cities have also seen sharp increases in rental prices by almost £2,000pm, with both Prague and Warsaw climbing over 10 places in our rankings compared with last year.

“The local economies of Prague, Warsaw and similar major Eastern European cities have strengthened relative to the Eurozone as a whole in recent years. International companies are setting up or expanding their operations in these economies, bolstering demand for quality accommodation,” explained Smith.

Global Highlights
Rent for expats in Hong Kong remains the most expensive in the world, averaging around USD 10,461 per month for an unfurnished, mid-market, three-bedroom apartment in areas commonly inhabited by international professionals.

“With a high population density and a consistently limited supply of property, the average rent in Hong Kong continues to remain more expensive than in other high-profile Asian cities and in other major cities around the world,” said Lee Quane, Regional Director – Asia, ECA International. “Rents have risen slightly in the past 12 months. However, despite the high rental costs in Hong Kong, rent for the type of accommodation featured in our research remains lower than it was in 2012.”

“Rents in Shanghai have risen owing to an increase in the number of inbound relocations to the city. This elevated demand in an already tight market has caused the rent rises we saw in 2017. Supply is yet to match demand for residential accommodation, particularly in western Shenzhen, which has caused rents to increase at a fast rate for the past seven years,” said Quane.

In the US, New York remains the most expensive place for expatriate rental, despite rental prices falling in the last year. This is in contrast to other popular US cities such as San Francisco and Miami where rents, and their place in the cost rankings, have continued to rise.

ECA International has been conducting research into accommodation costs for international executives for more than 20 years to help international companies provide the right housing options as part of the overall compensation package for mobile employees. The research compares rental costs in accommodation in areas typically inhabited by expatriate staff in over 240 locations worldwide.