Investor Confidence Towards the May Government Plunges 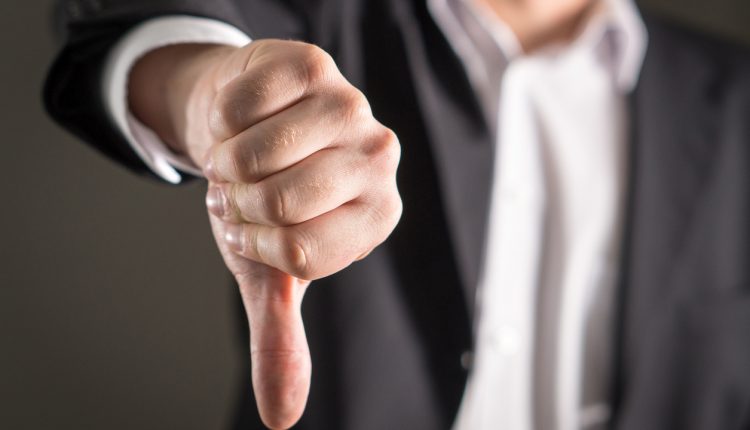 New research carried out among more than 2,000 UK adults by Market Financial Solutions (MFS) has revealed how investors are planning to manage their financial strategy in 2018, revealing:

Following a year of significant political shifts and economic announcements, a nationally-representative survey of UK investors[1] commissioned by bridging lender Market Financial Solutions (MFS) reveals the attitudes and intentions of investors towards the UK’s 2018 investment landscape.

With 2017 being dominated by Brexit negotiations and election shocks, MFS’ survey of more than 2,000 people has revealed that the majority of UK investors (58%) now have less confidence in the strength and unity of the Conservative Government than they did 12 months – equating to nearly 4 million people currently lacking faith in Theresa May and her party.

Responding to the potential impact of Brexit on the UK’s financial landscape, the research found that three in four investors (77% or 5.28 million people) do not think Brexit will affect their long-term investment strategy, and said that they have not changed the way they have invested their money since the EU referendum in June 2016. Instead, 23% of investors are more concerned about global events and the actions of international leaders such as Donald Trump, Vladimir Putin and Kim Jong-un rather than UK-based politics.

In terms of specific investment choices, the survey found that 53% of investors are planning to direct their capital into traditional asset classes in the coming 12 months, opting out of alternative opportunities such as cryptocurrencies.

With house prices growing in the UK, albeit at a slower rate, the survey found that almost two thirds (63%) of investors still consider property as a safe and secure asset in the current market. Taking advantage of investment opportunities on offer, MFS also found that 18% of investors – the equivalent of 1.23 million people across the UK – will consider investing in at least one property in 2018. The Government’s stamp duty cut for first-time homebuyers in the 2018 Autumn Budget has also been positively received, with just 25% of the investor community saying that they think the decision will be ineffective.

Paresh Raja, CEO of MFS, commented on the findings: “While confidence towards the Government has clearly been shaken by the shock General Election result, multiple Cabinet reshuffles and slow pace of Brexit negotiations in 2017, today’s research shows that investors still have a positive long-term view for the year ahead. Indeed, the survey illustrates that concerns around Brexit uncertainty are not having a notable impact on investment decisions. Interestingly, despite the hype surrounding new asset classes such as cryptocurrencies, the majority of investors are still placing traditional investments – such as property – at the top of their list in 2018.

“House prices may not be growing at the same rate they previously have, but with projections suggesting we will see double figure growth in property prices over the next five years, investors are clearly still keen to capitalise on real estate opportunities. Over the coming 12 months it will be interesting to see how events both in the UK and internationally impact investors’ intentions – particularly their willingness to embrace risk or adopt a more conservative approach.”

The Most Compelling Reasons to Consider a Green Building

The Future of Work Is Here: Now Is the Time to Seize the Moment