Do Business Leaders Only Address Cybersecurity Under Duress? 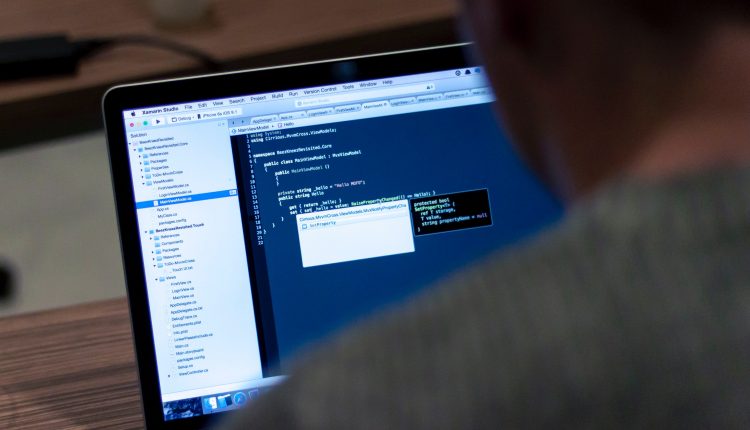 New research recently revealed the widening gap between software creation and software security, with the rush to innovate outpacing the urgency to secure the process.

The “Securing the Digital Economy” report, form CA Veracode, highlights how investment in software and digital transformation is rapidly accelerating, with around one in five business leaders indicating that their software budget had increased 50% or more over the past three years to support digital transformation projects. However, the increased software development investment has not translated to greater security budgets or awareness of the security risks insecure software introduces: only 50% of business leaders surveyed understand the risk that vulnerable software poses to their business.

The report indicates that 25% of all business leaders surveyed in Britain and US report that they do not understand any of these common cybersecurity threats:

The lack of understanding around cyber risk may be attributed in part to a lack of awareness of successful cyberattacks and their causes. Because business leaders are unaware of either the breaches themselves or the underlying causes, they are not compelled to learn about or defend against similar threats their company could face. For example:

We are seeing some shift in awareness, of the 33% who indicated that a cyberattack on another company had led their business to rethink its approach to cybersecurity, many have either taken steps to improve their software security or plan to over the next 12 months.

More than one-third (34%) have or will over the next 12 months start scanning or already more regularly scan for vulnerabilities in software; while one-fifth either have or will set security thresholds for software built by third-party providers and for all commercial out-of-the-box applications (22% and 20%, respectively).

While there may be some shift in awareness, not all business leaders have woken up to the risks of the evolving cyber threat landscape. One-third of business leaders surveyed revealed that they plan to take no new steps to improve their organisations’ overall cybersecurity in the next 12 months.

Chris Wysopal, CTO, CA Veracode commented: “Digital transformation presents both massive opportunity to innovate and significant security risks, with 77% of applications having at least one vulnerability when first scanned, which could be exploited to inject ransomware or steal data.

Many business leaders have yet to fully grasp the most common cyber threats to their business, nor are they keeping up with some of the most catastrophic cyber events of our time. We need to bridge this disconnect between business leaders and the cybersecurity threat: without greater awareness of the threats and what is needed to defend against them, their company could easily be the next headline.”

Executives Will Act When You Talk About the Personal Risk

While high profile breaches do not in themselves prompt great change in behaviour, when confronted with the possibility of personal accountability in the event of a breach, executives are more likely to take action. More than a third of the business leaders surveyed said the personal risk to executives outstripped compliance as a driver for board members.

Articulating the potential brand damage for senior executives from a data breach and the risk to their job security was recommended by 38% and 35% of business leaders surveyed, respectively, as a way to engage a board on cybersecurity, compared to just 29% who suggested that highlighting the potential fines of data protection regulations, like GDPR.