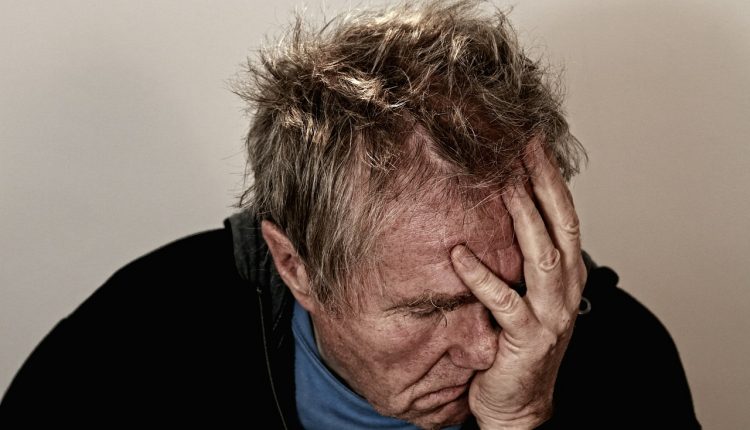 Monday 15th January has the unfortunate dishonour of being Blue Monday 2018, often also considered the most depressing day of the year. However, despite this day being a prime tool for marketing and sales, Hitesh Dodhia, Superintendent Pharmacist at PharmacyOutlet.co.uk, here provides CEO Today with some insightful advice on how to confront the very real mental health dangers that shadow Blue Monday.

Started in 2005, Blue Monday was first conceived as a PR initiative by Sky Travel. However, while ostensibly being something of a gimmick to help the company sell holidays to those in need of a New Year pick-me-up, the travel firm also stated that there was some serious science behind the creation.

Purportedly, Blue Monday is the most depressing day of the year – this has been decided by using a mathematical equation that factors in weather, debt, motivation (or a lack thereof) and the number of days remaining until Christmas returns. Add in the fact that Monday tends to be people’s least favourite day of the week, each year either the second or third Monday of the new year is chosen as the unfortunate date of Blue Monday.

Below, for those interested, is the formula used to determine Blue Monday:

With all this being said, it would naturally be very easy to dismiss Blue Monday out of hand as little more than a sales opportunity. However, to do so would overlook some of the more positive elements to the day – namely, the fact that it offers a reason to focus on the mental health problems that people suffer from, particularly in January.

For some people, January is a time for general glumness as they look to reverse the physical, financial and professional repercussions of excessive consumption over the Christmas period. But for others the problems are more deep-rooted; for others, January represents a chance for reflection on the past year and the 12 months ahead, at times leading to depression or anxiety over goals that have not been met and targets that seem so far away.

To this end, Blue Monday serves as an important reminder of the negative impact January can have on people’s frame of mind. For example, the New Year can bring additional weight and pressure as people feel obliged to stride towards sometimes-unrealistic aims.

Pharmacists have a key role to play in challenging this – most notably, this body of professionals must act responsibly in helping people adopt a more positive mind-set for creating and working towards their targets, or simply for leading a healthier life on a daily basis. This involves educating and informing them of how to give up bad habits or adopt better lifestyles.

Perspective and balance are two vital components for combatting Blue Monday (or Blue January, to look at the month as a whole). It is easy to lose sight of the bigger picture when New Year’s Day arrives and people suddenly embrace drastic lifestyle changes. Of course, no significant or meaningful changes to one’s health or general living situation will be achieved over night. As such, pharmacists – as a collection of experts who are in regular contact with groups of people and have insight into their respective mental and physical health – must take an active role in cautioning against short-termism or unrealistic goals.

So, while it would be easy to brandish Blue Monday as a PR gimmick, this approach would neglect the positive impact this 24-hour period can have in raising awareness of underlying mental health problems that are particularly pertinent at this time of year. Moreover, the notion that January is the only month in the calendar when people can seek self-improvement leads to unhealthy pressures and unachievable health targets; that is a formula for failure.

Instead, Blue Monday ought to be used as a reminder that people require support and structure around them for the continuous, incremental bettering of their health. Snapping up cheap flights for some Winter Sun is, of course, not going to provide a long-term fix; but identifying elements of one’s life to improve upon and taking a measured, realistic approach to achieving these goals will help relieve people of the unnecessary burden placed on them at this time of the year. And pharmacists – along with colleagues, friends and families – have an important role to play in helping people embrace this healthier mentality.