Will You Struggle to Comply with the Impending New Accountancy Rules? 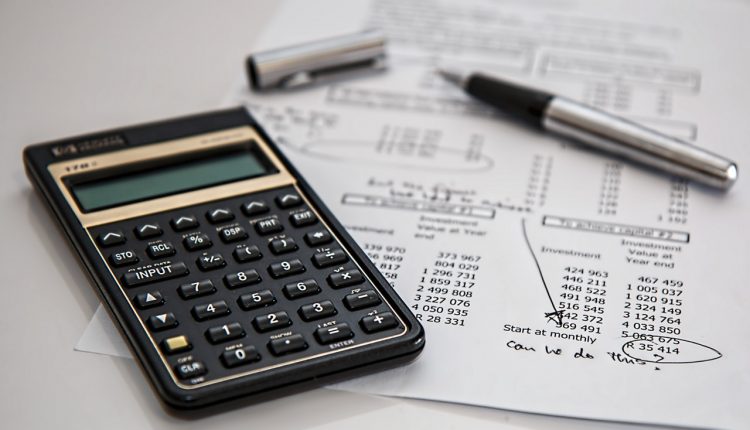 Britain’s retailers look set to emerge, counter-intuitively, as the most exposed to lease commitments, according to analysis by Aptitude Software.

Aptitude Software estimates that 90% of UK High Street retailers will struggle to comply with the impending new lease accounting standards (IFRS 16) which come into effect in January 2019. This is in part due to the sheer volume of leased assets across their businesses, including premises, delivery vehicles, machinery and IT equipment.

The new lease accounting standard fundamentally changes accounting for lease transactions and will move hundreds or thousands of lease contracts onto a company’s books and demands a level of data collection, storage and lease accounting that was not previously required. Based on the new standard, all leases over $5,000 need to be disclosed.

Aptitude Software analysis shows that the new standards are likely to have significant business implications for all companies affected due to the volume of leases on disparate systems. The analysis picks out the retail sector as being particularly impacted as the value of leases compared to their total value is particularly high.

The pressures of the Black Friday and Christmas retail peak season, when the bulk of retailers book most of their profits, will create a perfect storm next Autumn for those CFOs who are already stretched and haven’t yet implemented systems to address the new regulations.

Ross Chapman, Global Marketing Director, Aptitude Software, said: “A later start than January next year is going to stretch retail finance teams. Given the complexity, it is not surprising that many UK retailers are unsure of their lease liabilities. For large retailers, who may have more than a thousand outlets, the new leasing standards are a data nightmare. Finance teams will need to locate and sift through thousands of individual rental agreements, often buried in disparate systems and locations.”

“Struggles faced by the likes of High Street brands BHS, Woolworths and HMV are well known. We understand from our customers that the cost of a retail store front is enormous, and it is not unusual for 50% of a retailer’s company value to be represented by off-balance-sheet leases. These ongoing lease liabilities mean that retailers must shift very high volumes of low margin products to break even. IFRS 16 requires CFOs to place all leases on the books, making liabilities much more transparent and affecting important debt covenants. It is imperative that CFOs gain a deeper understanding of the terms of their global lease portfolios. IFRS 16, if acted on with appropriate software, will help them to do that.”

Retail complexity is exacerbated by upward only rent reviews on leased property, long considered a scourge of the sector, especially at a time when online trading through virtual store fronts is eating away at High Street on Out-of-town market share.

Lucy Newman, IFRS 16 Audit Partner, Deloitte, said: “IFRS 16 is probably the most significant change in accounting to affect non-financial services companies in the past 20 years. CFOs have so many challenges on their plates right now and profitability is paramount. I work a lot in the retail sector and the pressure on margins is more than it’s ever been before. Coupled with the fact that property occupiers are likely some of the most heavily impacted by IFRS 16, means that retail CFOs have a big job on their hands. We believe that the complex changes now required from an accounting perspective will put the days of relying on Excel spreadsheets firmly behind us.”

The PwC Global Lease Capitalisation study from February 2016 [1] also indicates that the retail industry is likely to be one of the most affected by the new standard, given the significant use of rented premises for retail stores whether this is individual stores, High Street locations or shops within department stores, are likely to qualify as leases. The PwC study estimated that there would be a median debt increase of 98% for retailers, and 41% median increase in EBITDA.

According to the British Retail Consortium [2], it is not unusual for a large retailer to have between 5,000 and 10,000 leases including assets used within their stores and other properties. With an estimated minimum of 25 to 80 data points per lease and some contracts dating back decades, the job of harvesting the necessary data is enormous.

Ross Chapman added: “In effect, many retailers are living beyond their means with huge lease liabilities – and this issue isn’t limited to the retail sector. We’ve recently witnessed the collapse of Monarch Airlines who were leasing multi-million-pound aircraft yet selling tickets at very low cost. The new standards mean that a company’s lease exposure will be laid bare for everyone to see. It will show those companies that live close to the knife edge and may have significant business implications for them.”

5 Essential Tools to Improve Remote Working for Your Company

Could Coronavirus Trigger the Start of a Circular Economy?