What Are the Upcoming Pensions Changes in 2018? 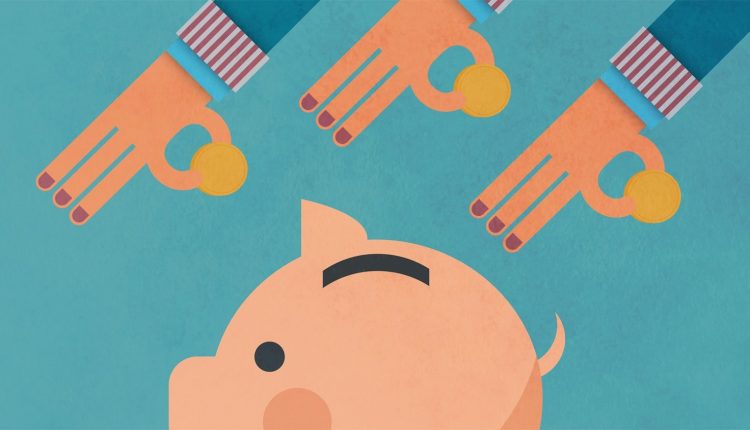 Ahead of the new year, David Brooks of Broadstone touches upon changes made in the Autumn Budget, or rather the lack of change and what that implies, along with broader political factors and their impact on pensions and what that means for UK CEOs in 2018.

Despite a quiet Budget, as far as pensions were concerned, the political risk on pensions remains significant. This can appear solipsistic at times within the pensions industry with predictions of woe common place amongst those close to policy makers and involved with the operation of the largest pension funds and providers. Although the evidence that the Government will continue to pester pensions is based on experience of the past and an informed expectation of future needs of Government.

We know that the Government looks at private pension provision in a number of significant ways. Firstly, and through the auto-enrolment initiative, it wants private pension to do the heavy lifting on people’s later life income and reduce the necessity for a significant state pensions. Secondly, the tax advantages provided by pension savings are seen as a major loss to the exchequer. The Government did begin a review of the tax incentives to save in 2015 and this has been left hanging over pension savers. The Government is enticed by the billions in tax relief which is given to pension saving. However, whether this could be flipped on its head so that future saving could be provided via an ISA style and an end to marginal rate tax relief remains to be seen. It could, and is sorely tempted, to introduce a single-rate tax relief for pension savings at around 30%. The Government is currently blocked from doing so by fears of a back-bench revolt (they blocked similar far less egregious changes a few year ago) and the deep complexity of making and communicating these changes.

The tax relief and auto-enrolment debates have also been muddied by the latest change made to the way pension benefits could be taken from 55 when saved in a Defined Contribution scheme. The “pension freedoms” have been seen as a cynical measure to increase short term tax receipts. This may well be true, and has been successful in that endeavour, although in the recent Budget the future tax receipts from pensions is projected to decline as pent up demand is spent. More worryingly the pension freedoms exist in direct contravention of the aims of auto-enrolment and risk people spending their pensions too fast and too young.

This worries many employers who have invested in pension schemes and contributions as staff are able to access their savings while still working, currently from age 55, and could be left with nothing in their pension pots when they reach an age the employer may want them to retire. The removal of the default retirement age can make this a challenging exercise.

What employers are doing is upping the access to information for members/employees so that they have a better understanding of what the pension is being provided for. Namely an income in retirement not necessarily a savings account to be used as and when it is felt necessary.

One problem the Government still needs to address is the disparity between the older generation, which has a fair amount of their pension savings in Defined Benefit schemes and the younger generation, primarily invested in Defined Contribution. In the run up to the Budget the government had floated the idea of an age-related pensions tax relief. This may still be in the Government’s thinking although it would be a smoke and mirrors answer as the young are, in general, unable to save significant levels while the tax relief rate was high and only able to do so when expendable income was lower later in their lives at which point tax relief rates would be lower; hardly a way of distributing wealth. What many expect to happen in the future is an extension of the Lifetime ISA. This product was designed to encourage savings among the under 40s with an ISA style savings vehicle with a Government providing a bonus akin to basic rate relief. The take up has been sluggish but remains the easiest political win for the Government to tinker with the bonus to make it more attractive and so providing a relatively simple and expediently cheap way to appear to be helping the young.

An often asked question regards the impact of Brexit on pensions. This is incredibly tricky to answer as Brexit negotiations are ongoing and almost all of the rules from Europe that affect pensions would remain. Brexit is a macro-economic issue and if it has a negative impact on the UK then this would only go to heighten the necessity to change pensions for the benefit of the Government.

I am limited by space to explore all the areas the Government may want to change, and I do not what to scaremonger, as the Government, weak as it is, appears unable to address these issues in a meaningful way. With a weak majority and economic and Brexit issues likely to persist for the duration of this parliament, I do not envisage major change soon but in the meantime CEOs should be:

Leadership Lessons from Rishi Sunak: How Can Leaders Restore Organisations in…