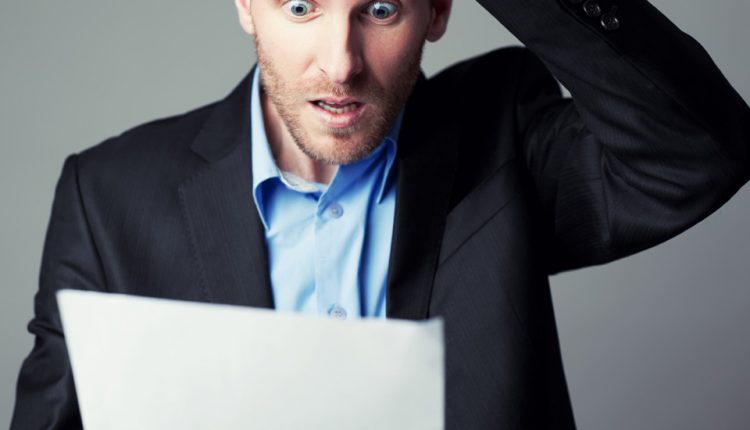 Non-commodity charges for electricity bills have risen by an average of 10% every year for the past 10 years.

In a speech during the UK’s biggest energy event, EMEX, Martin Chitty, Director of Energy Analysis at cost management consultants PCMG, said: “Non-commodity charges, which include network charges and environmental taxes, now represent a huge 55% of your annual electric bill.”

According to Martin this trend will also show no signs of slowing in the future. He said: “Back in 2008 non-commodity charges represented just 25% of the bill, now they are more than 55%. In the next two years they could be as much as 65% of your final electricity bill.”

Non-commodity charges are made up of a whole range of factors from energy taxes the provider has to pay to transmission charges, metering and account management. The charges have led to vast increases in energy bills.

“Obviously depending on your business, these rises can have a huge impact on your energy costs,” he added.

“To pick just one example, we’ve been working with a hospital in North West England, which has seen a 73% increase in their electric bills since 2010 which has been driven by the increase in non-commodity charges.

“There are things that can be done to mitigate the issue, including forensically auditing the charges billed to the customer to ensure that nothing has been overcharged.”

Most Recent
By CEO Today On Dec 28, 2017
BusinessCostsElectricityEnergyExpensesGas
Share FacebookTwitterGoogle+EmailPinterestLinkedinTumblr