How Can Blockchain Improve Your Business? 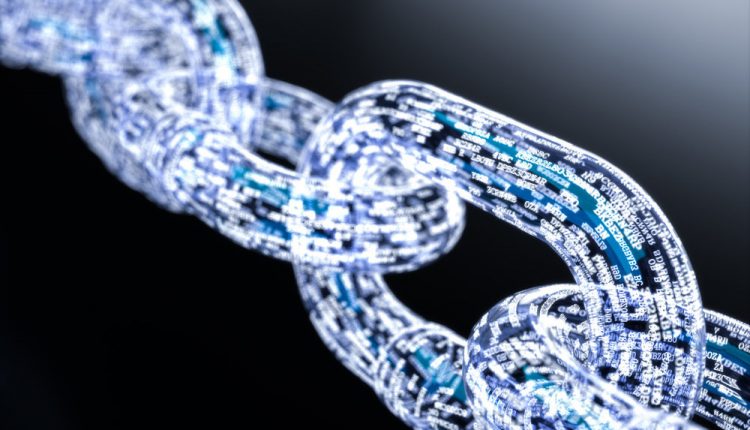 What you might not know is that blockchain isn’t just a Bitcoin thing. Across the globe, from corporations to start ups, experts are formulating and implementing new ways of using blockchain technology to improve the way we do things. Below, Theo Valich, Head of Growth at Datum, discusses blockchain for your business.

Every new technology requires time of adoption, going from esoteric concepts to an accepted part of everyday business life. Blockchain technology matured from such concept into an accepted business product, powering secure solutions from numerous disruptive startups to large vendors such as IBM and Microsoft.

Unfortunately, blockchain goes unexplained in the news with many claims attached to it.

If you are unaware of how blockchain works, but are aware of protocols such as Bitcoin or Ethereum, the explanation is quite simple. Every chunk of data is encrypted front and back, unlockable only with a unique key which belongs to the data owner. In the case of Datum’s network, 128-bits of data are encrypted with 256-bits front and back. The data is then spread across the blockchain network, whose size now outweighs the conventional networks and consumes as much electric energy as a smaller country.

Theoretically, this encryption is unbreakable and it would take the world’s most powerful supercomputer more time to break the encryption than universe exists. We owe our thanks for this encryption protocol to Alan Turing, with a bit of 21st century spice, as Ethereum protocol is actually a “decentralized Turing-complete virtual machine”[1].

Next Step for Big Data

In the 1990s, Bill Gates wrote a book “Business at the Speed of Thought”. While many of his predictions came true, a lot of businesses are still forced to rely on data transfer standards from 1970s and 1980s.  One of most common buzzwords during the 21st century is “big data”.

It is very hard to discern big data, leading to over-reliance on big data giants such as Google or Facebook to parse data to their liking and offering you to pay for the said services. Yet, both companies are only addressing around 10-15% of all the data generated and that is used for advertising purposes.

We are only now tapping into what is possible with data analysis, as the biggest barrier was ensuring the safety of data. With encryption protocols in place, we can focus on bringing the data creators and data acquirers closer together.

The rise of communication between machines tough the Internet of Things (IoT) is enabling a broad array of businesses to start assessing data which was not available before. In conversations with clients, upcoming trends include digitalising and encrypting health data for hospitals and insurers. This enables patients to link themselves with insurance and get the most accurate health data to the nearest hospital, in case of an accident, regardless of where they are in the world.

Business intelligence can be greatly improved if consumers allow the data buyers to extract digital receipts from their mailboxes, enabling precise analysis of supply and demand. This is a potential game changer for retail businesses. For example, predict the true demand for the next hit smartphone (and accessories) by analysing pre-order confirmations.

Practical examples in the field go beyond the conventional way how to work between businesses. An example is a telecomms company which sold smart home kits to over one million households in 2017 alone, and yet they are unsure how to enhance their customers life, and want to engage with businesses which can analyse data to reduce household utility bills.

Last month’s issue of CEO Today covered a recent Insurance Ireland & PwC “CEO Pulse Survey”, where 70% of all CEOs stated that the biggest potential disruptor in their business is European Union’s General Data Protection Regulation (GDPR).  At Datum, we view regulations such as Singapore’s Personal Data Protection Act (PDPA) and GDPR as an opportunity for businesses to “cut the middle man out” and get in touch with potential consumers directly.

Users should control various data formats, ranging from social media to smart devices such as FitBit, Google Nest, Apple’s HealthKit and alike. With users controlling the data, your business can access those users more effectively, reducing the cost of customer acquisition. This opens a field of collaboration between businesses which was pretty unidirectional. If you are an insurance agency, why not collaborate with automotive manufacturers and award drivers that share their usage patterns with you? Bringing more companies into the fold around single use case for big data can only reduce the cost, while increasing revenue and net income.

The biggest challenge for business is how to adapt to newly found market circumstances. We’ve entered an era where new people coming out of education system only know life in a digital world and they strive to achieve highest efficiency in order to have more time. With the arrival of blockchain technology, we are removing the old standards which are slowing the business down. Like it or not, it is the future.