Employees Most Prone to Entertainment Based Phishing Attacks 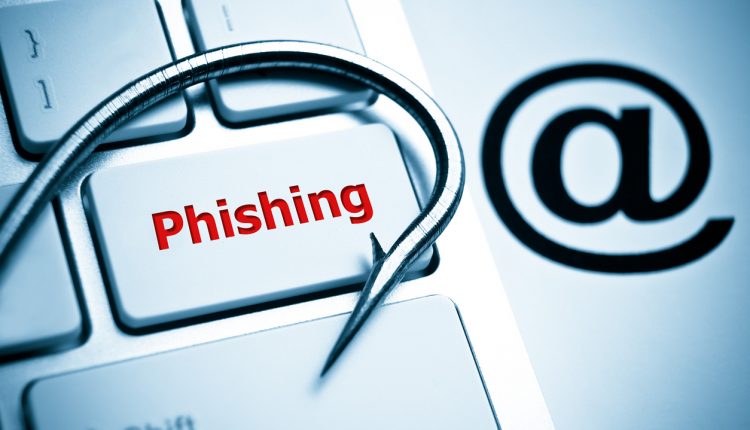 The  research team analysed and compiled data from over 52 million phishing simulations performed from January 2015 to July 2017, in addition to real attacks that took place from January 2017 to August 2017. Responses were gathered from a sample of over 1,400 PhishMe customers in more than 50 countries, including Fortune 500 and public sector organisations across 23 industry verticals. In addition to data on how resiliency and reporting helps organisations, the report also offers deep insights into who clicks, why they click, what makes people most susceptible and how to engage employees as part of the solution.

Key findings from the 2017 report, include:

“With phishing attacks up 65% worldwide from last year, this continues to be the number one cyber threat to organisations of all sizes,” said Aaron Higbee, CTO and co-founder at PhishMe. “Phishing attacks have the ability to skirt technology and target human emotion, making it imperative that organisations empower their employees to be part of the solution. Our analysis continues to show that conditioning employees to recognise and report on phishing attempts lowers susceptibility, which is proof that progressive anti-phishing programs keep organisations safer.”

Most Recent
By CEO Today On Dec 19, 2017
EmailEntertaintmentPhishingScam
Share FacebookTwitterGoogle+EmailPinterestLinkedinTumblr