Are Young People Being Alienated by Graduate Career Promises? 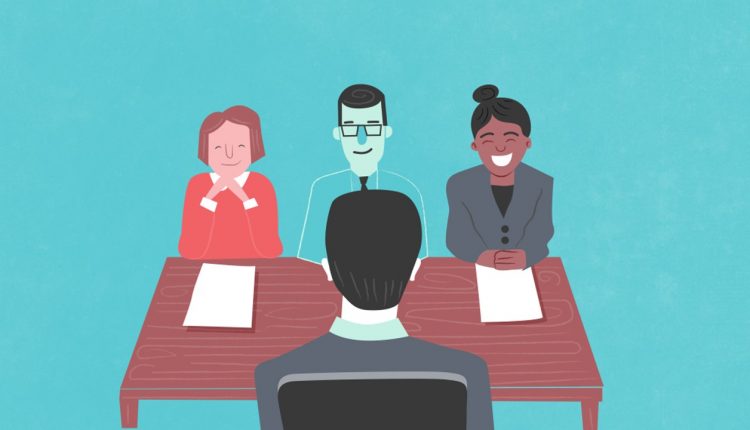 Young people are increasing leaving their jobs within the first 12 months of work. Meanwhile, employers feel hiring graduates is a ‘hit or miss” situation. These are the stark findings of research conducted by Magnet. me, UK’s biggest student and graduate careers site.

A third (33%) of 2016 graduates left their first job after university (up from 28% last year) with the majority (74%, up from 68% last year) citing that their roles didn’t match or offer that which was offered when applying.

Faced with seeing the same types of job descriptions and application forms repeatedly from recruiters, young people are falling in the trap of ‘copying and pasting’ application answers and making universal applications. 80% admitted to doing so, up from 76% last year. Simultaneously, employers reported rejecting 75% of applications at the first hurdle as they failed to address the primary requirements of the role.

Further analysis of the research suggests that businesses looking to recruit students and graduates are sending out generic job adverts supported by intense advertising campaigns resulting into tons of irrelevant applications. This is leading to:

Students were asked about the spread of opportunities available to them; awareness was low. The majority (78%) repeatedly cited the same employers, typically those with the biggest marketing budgets. This problem has worsened since last year (when it was 73% of students).

Careers fairs are widely considered the first interaction students have with potential employers. However, numbers attending these meet-ups are falling. From 12.8% in 2015 to 10.1% in 2016 and now just 8.4% in 2017 reported attending and meeting employers.

Vincent Karremans, Founder of Magnet.me commented: “The recruitment market for young people is in a worse place than a year ago. Both graduates and students are being disenfranchised from the labour market. More needs to be done by employers to remedy this problem. Young people want to be communicated to in real words and not management-speak, employers should spell out what they are looking for in job their descriptions”.

“Careers fairs were once a place where students could meet potential employees but they’re increasing proving unpopular amongst students. Moreover, only a handful of companies exhibit there now, and it’s become a vanity exercise for big business.”

Most Recent
By CEO Today On Dec 8, 2017
careerEmploymentGraduateJobsQuitQuittingStudentsuniversity
Share FacebookTwitterGoogle+EmailPinterestLinkedinTumblr