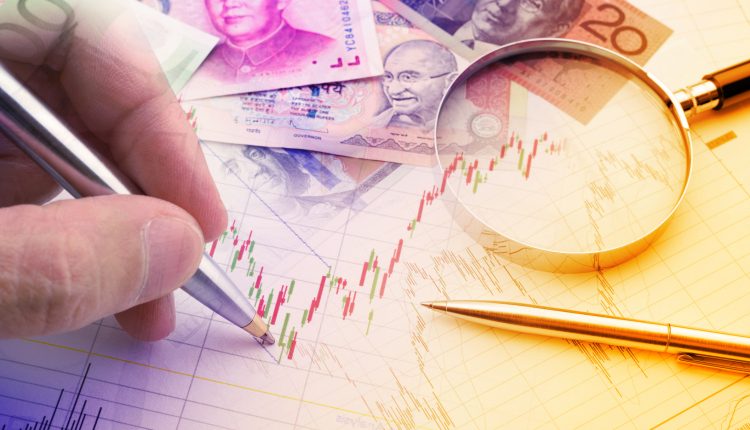 By Cici Wang, Co-founder of VisionMe

How to attract investment from China, and then make sure it stays, is a pressing ambition for many UK companies, but often goes unrealised through avoidable errors in presentation and preparation.

My experience from running a company helping firms link between the two business cultures is that golden rules for the new ‘golden era’ of trade are often overlooked, ignored or simply misunderstood in Britain.

The five rules deal with crucial cultural differences, but also with divergent approaches to due diligence and the steps needed before striking a deal.

An underlying theme to them all can be summed up in one word: Patience. In the UK, this often seems in short supply. Chinese investors, for example, devote time to research, and they will expect the same in return.

They want to know you as a person at least as much as understand your idea or enterprise. Building trust is crucial because they want safety and security. Investors need to trust you as if you were a family member. Family, and a sense of it, underpins Chinese business life.

In practical terms, many deals also fail because, from a Chinese perspective, a proposition is presented too informally. This is considered a discourtesy as well as unprofessional. Proposals that are long on hopes are often short on information, typically about competitor strengths and weaknesses.

Slow down to speed up

Unlike in the West, where a first meeting might begin with small talk and progress quickly to business without much change of gear, a Chinese business person will expect an ordered choreography to be observed. First, there should be an exchange of general corporate information. Specific business proposals may not be appropriate until a second or even third meeting, and only once the all-important trust has been established. But then, expect things to move very rapidly.

Be formal, not creative

Imagine a business meeting from, say, the 1950s. And repeat. Appearance and structure matters. There is another crucial component to the choreography: gifts. These are an important part of cementing a relationship. The gift should have meaning rather than monetary value. For example, a well-bound copy of a company report, or something regionally symbolic, such as food or pottery, works well. The key is that whatever is presented should have meaning, either personally or professionally, and show evidence of forethought. I know of one UK high street bank that won the interest of investors against a rival through simply taking the trouble to have its chairman sign, in ink, the letter of introduction to its annual report. The appreciated detail was the ink. Thoughtful.

This particular Chinese social media tool allows almost all forms of interaction, from phone calls to text messages, and is all but ubiquitous. It is known as the ‘app for everything’. Businesses use it to exchange information in a way that simply does not happen with social media in the West. Chinese people do not use landlines.

Conversation in the UK can often seem to Chinese ears a mystifying meander around weather and unrelated thoughts before settling, in some vague, self-deprecating way on the matter at hand. A business meeting should be none of those things, or involve any jokes. Imagine a formal meeting with a Goverment minister to discuss an issue of importance and you will probably get it about right. Precision is preferred.

Expect to meet a lot of people, and take an intepreter along: necessary or not

Job titles are fluid in China and not necessarily a true indicator of where a person with one apparent rank is in corporate hierarchy. Initial meetings are rarely one to one, either, but a collective. It also suggests power and seriousness of purpose to bring an interpreter along.

The final area is perception. China is not a monolith. There are 56 nationalities in the country. And it is not just Beijing or Shanghai, but a place of almost unimaginable size, with individual regions the size of many European nation states in geography and population. For that reason, most Chinese business leaders who make the journey to look for European investments are never thinking small. They will rarely want one of anything, but will look for opportunities to scale-up.

All the rules might be summed up as: be patient, be formal, be thorough. For those that are, the interest that will flow in return can be transformative and rewarding at every level.

Cici Wang is the co-founder of VisionMe, a London-based company that acts as a bridge between Chinese investors and business opportunities in the UK.