Office Secret Santa: What Are Workers Willing to Spend? 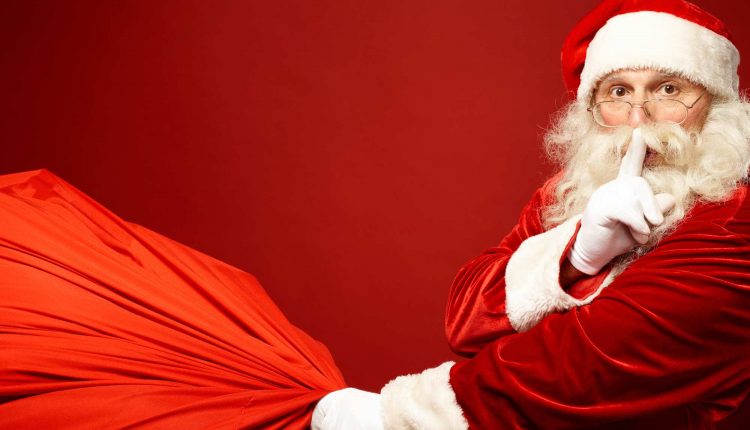 Data from Google Trends also revealed that searches for ‘Secret Santa’ have increased exponentially since 2012 – demonstrating the increase in popularity of the annual festive gifting method.

Love Energy Savings also asked respondents how much they’d be willing to spend on a secret santa present – something which is often a cause for debate in workplaces. The most popular response (20%) was £10, followed by £20 (17%).

“The key to a fun and inclusive Secret Santa is allowing employees to opt-out anonymously, rather than in a group discussion or company email thread. Setting a budget also helps to prevent an imbalance in spending, which can lead to some employees feeling disheartened or excluded.”

Despite the growing popularity of the trend, nearly a third (32%) of the survey respondents said they would spend a grand total of £0 on a Secret Santa gift (bah humbug!).

Phil Foster Managing Director of Love Energy Savings says: “Secret Santa has become a modern Christmas tradition in many workplaces. Despite this, resistance from a small proportion of employees is inevitable, and often results in it becoming a trigger for the dreaded ‘office politics’. If it starts to cause more problems than it’s worth, there are many other festive activities for employees to engage in that doesn’t cause any friction.”

Love Energy Savings has produced a guide to Secret Santa alternatives to help keep things peaceful over the festive period.

Most Recent
By CEO Today On Nov 23, 2017
ChristmasEmployeesGiftsOfficeSantaseasonSecretShopping
Share FacebookTwitterGoogle+EmailPinterestLinkedinTumblr