If the Argument for Diversity Has Been Proven, Why Is It Not Working for Women in Finance? 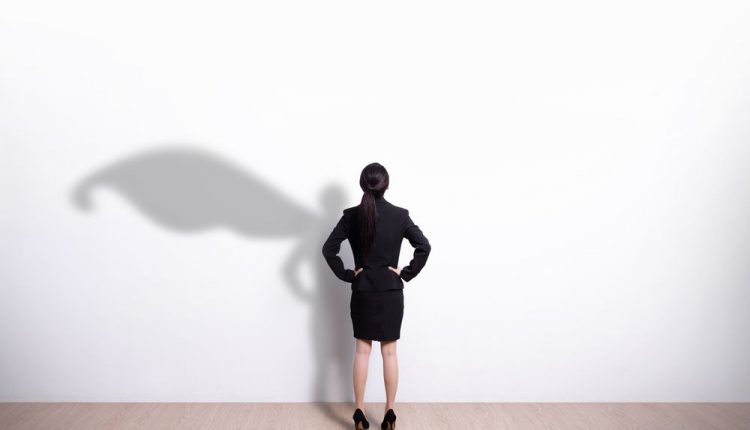 Below Kendall Langford, General Counsel and Senior Partner at Patron Capital, discusses the question: If the argument for diversity has been proven, why is it not working for women in finance?

The views and comments expressed below relate to fund finance. I do not purport to have all the data, but the evidence is clear: women do not stay in finance.

Supported by thousands of pages of research, diversity is a key ingredient to success. We are told it encourages creativity, different perspective and skill sets, helps understanding and adapting to customer base, and boosts learning. A report by McKinsey finds that companies in the top quartile for gender diversity are 15% more likely to see financial returns above their respective national industry medians.

Despite the evidence in favour of diversity, the statistics relating to women in finance are not changing. The gender pay gap still exists, retention of women is very poor and women in leadership positions are few and far between. Preqin recently published some uninspiring figures, revealing that the proportion of women in leadership roles in the private equity sector has grown only marginally in the past year and compared to other sectors is “still notably low”. But why, when the case for diversity is so obvious?

Pregnant with my fourth child, I recall boarding a plane and seeing an HSBC advert showing a woman carrying a toddler, with three children behind her fighting on the couch. Displayed three times, the image had three different slogans: privilege, role model and sacrifice. I could associate with each, however in relation to my career, ‘sacrifice’ felt the most applicable. As a full time working mother, this didn’t seem right.

According to a report published this year by the Office for National Statistics, women in the UK account for 47% of the workforce, while just under a third are the main income earners for households.

Where are these women? In finance they generally occupy junior to mid-level positions and are certainly not flooding board rooms. Not because they can’t, but generally because they aren’t there to get promoted. The fundamental problem is retention.

Recently, I sat on a Women in Fund Finance panel where we discussed the benefits of diversity and actions taken by businesses. The men in the audience were asked how many of those with daughters would want them to pursue careers in finance. One brave man raised his hand.

Clearly, we are not creating an environment where fathers want their daughters to work. As a largely patriarchal industry, it is men who are best placed to initiate change, however there seems to be a disconnect. If we are to retain women so that they are available to be promoted, something must change.

Unconscious bias training and the like can’t work alone. We are looking at the symptom and not the cause. Only once we recognise the need for a better balance of childcare between working men and women will we begin to address the issue of retention. For this, there has to be an actual moral belief in diversity for it to become reality. Flexible policies allowing women to work less or differently from men to manage childcare is limited. Especially when success is often measured by the hours behind a desk.

Returning to the HSBC reference, how then can women end up at the decision-making table other than through disproportionate sacrifice? How many will, can, need or want to make that sacrifice? And why should it be a sacrifice?

I recently listened to Jayne-Anne Gadhia, CEO of Virgin Money, recounting a promotion following her return to work after a difficult maternity leave suffering from post-natal depression. She questioned her boss who explained that since having her child she took better business decisions and had better judgement. Issues surrounding diversity and retention may change if more people start to think like this.

Men and women must work together to change social attitudes and unconscious bias surrounding gender roles at home and at work. Promoting gender diversity in finance should be embedded in our culture and communications.

Expecting transformation overnight from centuries of stereotyping is wishful thinking. If there is a true belief in the benefits of diversity and being competitive then we have to build a strong foundation where disproportionate sacrifice by women isn’t the only option. To succeed, we need to help decision-makers embrace change, lead by example, and explore more ideas that go beyond flexible policies.

Good luck. This is a joint effort.