How Will Global Salaries Increase/Decrease in 2018? 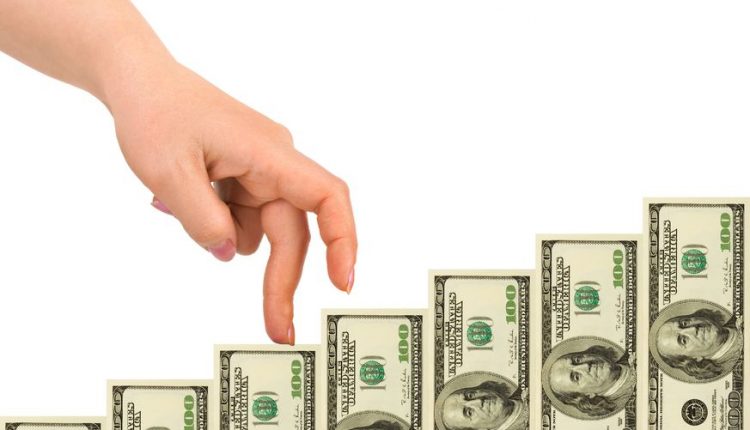 According to the latest Salary Trends Report by ECA International (ECA), UK employees in the private sector are expected to see a real salary increase of just 0.2% in 2018, the equivalent of approximately £4.41 a month (£53 pa) for the average worker¹ before tax. This keeps the UK at the bottom of the salary increase table in Europe, ranking 23rd out of 26 countries surveyed in the region.

Steven Kilfedder, Production Manager at ECA International said: “Productivity growth in the UK has remained low in recent years so employers have not been able to offer the level of salary increases that they have been able to in the past. This, combined with higher inflation, which is expected to be 2.6% next year, has caused something of a pay crunch for UK workers.”

ECA is the world’s leading provider of information, software and expertise for the management and assignment of employees around the world. ECA’s annual Salary Trends Report analyses current and projected salary increases for local employees in 71 countries across the world.

Real salary growth for UK workers is forecast to remain behind most of their European peers. Only employees in Hungary, Poland and Ukraine are anticipated to have lower real salary increases than those in the UK.

Although there are early signs of growth in some major European economies, expected real salary increases still lag behind those of a few years ago. Real wage growth in Germany and France is expected to be less than half the rate of 2015 at 1.2% and 0.9% respectively.

Despite the lacklustre predictions for 2018, the average rise across the continent is expected to be 1%, and for the first time in five years no European nation is expected to experience a salary decrease. Real-terms pay freezes are pushing Ukraine and Portugal to the bottom of the regional rankings.

Russia is forecast to move to the top of the European rankings in 2018. As its economy stabilises and inflation falls, employees in Russia are set to receive a 3.1% real salary increase next year.

After seeing the highest real salary increases in Europe in 2017, inflation is expected to move higher in Romania. This will cause the country to see real pay rises of just 0.7% next year, compared to 3.4% in 2017, and fall 46 places in the global rankings. Ireland and Hungary face a similar situation, falling 18 and 21 places respectively.

Asia-Pacific countries continue to outperform the rest of the world, occupying eight of the top ten spots in the global rankings with above-inflation salary increases across the board. Despite slower economic growth, China is forecast to rank seventh in the world next year and will maintain its ever-present record in the top ten of ECA’s ranking of global real salary increases. Top spot in the region is taken by India, with a 4.9% real salary increase predicted.

India is only beaten to the global top spot by Argentina, which is forecast to receive an impressive 7.2% real salary increase in 2018.

Kilfedder added, “President Macri’s market-friendly policies are expected to bear fruit in Argentina next year, causing inflation to cool and bringing respite to hard-pressed workers after years of low or negative real salary increases. As a result, Argentina has jumped 22 places in the 2018 global rankings, topping the chart for the highest real salary increase in the world.”

In the Americas, average real salary increases are predicted to be 1.6%, slightly higher than in 2017 (1.4%). Employees in Mexico in particular look set to benefit from lower inflation in 2018 to record a real-terms increase of 0.8% compared to a 1.3% pay cut in 2017. Uplifts for the US and Canada are set to remain steady, at 0.9 and 1.1% respectively.

Despite both expecting to see 10% nominal salary increases next year, Egypt and Nigeria find themselves at the bottom of the global rankings thanks to high inflation, which will likely far outweigh pay rises and cause real decreases of 11.2 and 4.8% respectively. Lower inflation in Ghana will help the country to leap 51 places globally and top the regional rankings for Africa and Middle East, with employees predicted to enjoy a 4.7% real pay hike.

The imminent introduction of VAT in the countries of the Gulf Cooperation Council has raised inflation forecasts. Saudi Arabia and Qatar are particularly affected with both anticipated to experience real salary decreases as a result, dropping from among the highest ranked nations in the region in 2017 to the lowest in 2018.