How Has National Living Wage Affected the Catering Industry? 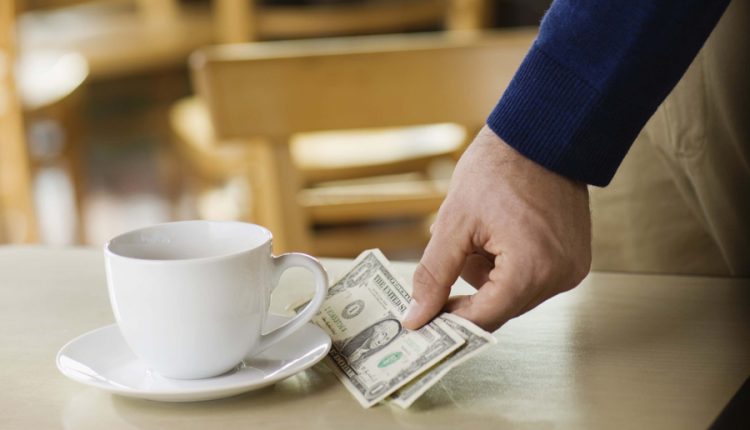 As of April 1st 2016, UK employers are legally obliged to pay staff who are over the age of 25 a minimum National Living Wage. The hourly rate was set at £7.50 for all employees aged 25 and over, a 30p increase on the previous £7.20 hourly rate. The National Minimum Wage still applies to workers who are aged 24 and under.

However, an increase in minimum wage for staff has and will continue to increase costs for companies across the UK who legally need to pay their employees more.

In a recent independent survey, Nisbets, supplier of catering equipment to businesses across the UK, questioned over 1,000 UK catering companies about how the National Living Wage has affected their business, and the industry.

Surprisingly, nearly half (46.1%) of respondents claimed the introduction of the NLW has had no effect on their business, while 53.9% had experienced change.

Of the 53.9%, 11.8% believed the National Living Wage had positively impacted their business.  However, 26.6% said it has had a negative impact on their company in the short term and are looking for ways to tackle the increased costs to their business in the wake of the NLW.

According to Martin Couchman, deputy chief executive of the British Hospitality Association (BHA), 30% of the industry’s costs were already spent on wages before the NLW came into action – he believes the increase could push employers to look for workers under the age of 25 to avoid additional costs.

Hawsons believes the introduction of the NLW will increase wages across food services, and hotel and accommodation by 3.4% by 2020. They suggest that the wage increase will be bigger than any other sector.

Nisbets asked their respondents how they planned to offset any increased costs, to which nearly half (45.7%) claimed their company would not make any changes and planned to operate in the same way as before.

The other 54.3% had a different approach, and none of which suggested they would look for younger workers. However, 10.9% did say they would consider downsizing their workforce, suggesting the industry could see a loss of jobs across the UK as a direct result of the government introducing the NLW.

Several companies believe the NLW will put a financial strain on their business, with 31.7% planning to implement stricter budget control, 25.7% will increase the prices of their product or service and 4.4% will reduce their staff benefits to cover the increase in costs.

Some catering companies have a more positive attitude towards the NLW and plan to use it to push business improvements. 23.4% of companies said they would improve their product or service offering to drive extra revenue in the business.

However, just 6% of respondents specified that the increase in staff wages, including NLW, will be one of the main difficulties their business will face over the next 12 months.

According to Nisbets’ survey results, NLW doesn’t appear to be the biggest concern in the industry, suggesting it can survive the increased costs. In fact, 40% specified Brexit instead as one of the main difficulties that the industry would face in the upcoming year. NLW could just be a small speed bump in the road for the industry to overcome.

Most Recent
By CEO Today On Nov 28, 2017
CateringEmployeesHospitalityHotelsMinimumNationalNMWPay
Share FacebookTwitterGoogle+EmailPinterestLinkedinTumblr