Corporate Manslaughter: What Is Your Corporate Responsibility? 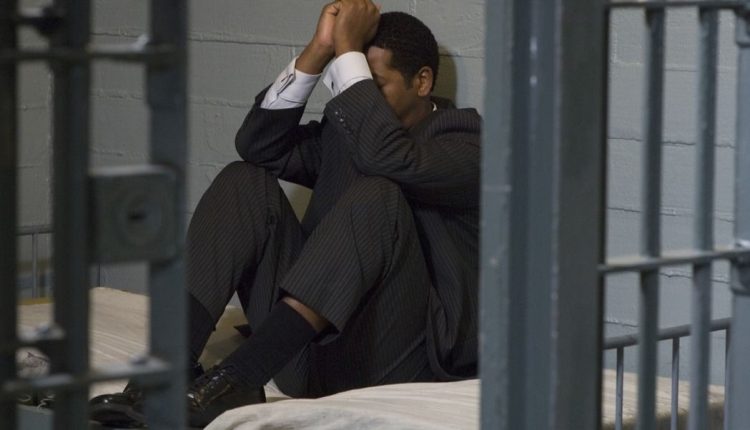 Manslaughter is of course a major criminal offence, but what about corporate manslaughter? The Corporate Homicide Act deems this an act of homicide committed by a company or organisation. In most cases this refers to incidents such as those whereby an employee falls sick and dies, or is caught in a bad accident, as a consequence of the company’s procedures or decisions. Here Giles Ward, a Senior Partner at Milners Solicitors, shares his valuable insights into the responsibilities businesses carry.

With the clocks going back, the UK will soon be experiencing much shorter days as well as icy winter driving conditions. According to The Car Expert the UK experienced “1780 road deaths in the year ending March 2016. That’s an average of just under five people every day who are dying on UK roads”. This puts UK businesses at a much higher risk of potent corporate manslaughter charges.

When dealing with the criminal offence of corporate manslaughter, one thing is for sure, the offence has resulted in one or more deaths and the offence is treated with the utmost seriousness by the courts. The sentencing guidelines are reflective of the severity of the offence and numerous factors will be taken into account when the offence is being considered and sentencing passed.

Not only does this offence involve death, but it also involves corporate fault at the highest level. The sentencing applied by the judge will be affected by numerous factors; how foreseeable was serious injury? How far short of the appropriate standard did the offender fall? How common is this breach within this organisation? Was there more than one death or a high risk of further deaths, or serious personal injury in addition to death? The answer to these questions will dictate which category (either A or B) the offence falls into. You then have your starting point.

Let’s not forget that the company in question has been propelled into this situation, will likely feel helpless, almost as though the offence is and has been completely outside their control. In fact, in this modern day and age where our technology is the best and most advanced it has ever been, more companies need to be aware of the measures that can be taken to help prevent accidents resulting in corporate manslaughter charges from occurring.

How can businesses reduce the risk of corporate manslaughter?

Although the offence of corporate manslaughter is rare in comparison to other driving offences such as speeding or driving whilst using your mobile phone, it is very easy for one offence to snowball into another. Say for instance your employee is a prolific speeder; you have received at least two Notices of Intended Prosecution in recent months as your employee has been running late on numerous occasions, your employee is speeding in the lead up to an accident that results in the death of another driver and unbeknown to you, he has worked 76 hours in the last 4 days. The onus will not always lay with the driver, the court is also going to be asking questions of the employer such as, why hadn’t the employee’s working schedule been monitored correctly? Who authorised him to be on the road for such a long period of time? Who arranged for site visits so far apart in such a short space of time?

We are only human and human error happens regularly. The consequences of human error vary dramatically and sentencing will be applied accordingly.

So what’s the solution? Could a 360 degree view of your entire fleet’s activities, statistics on vehicle speed and whereabouts have assisted? If you had more information about your fleet and your employee’s whereabouts prior to the offence occurring, could you have demonstrated your scrupulous awareness and be able to demonstrate your proactive approach to preventing accidents such as this from occurring? Could this assist when the court is assessing how much of your annual turnover to fine you? The answer is yes.

RAM Tracking works cleverly to capture live information which can be downloaded into a series of detailed reports. Some of the features include speeding league tables, notifications for private/ out-of-hours vehicle use and live minute by minute vehicle updates.

Illustrating the level of uncertainty that exists is research carried out recently by RAM Tracking amongst its customer base, which found that an astounding one in three respondents are uncertain of who is liable if a driver is involved in an accident resulting in a death using one of their company vehicles during working hours. This worrying statistic clearly highlights the usefulness and viability of using tracking devices for two key reasons: to ensure drivers are encouraged to drive safely and legally and crucially, to ensure a business is monitoring and acting on bad driving – which ensures that the business isn’t liable in the process.