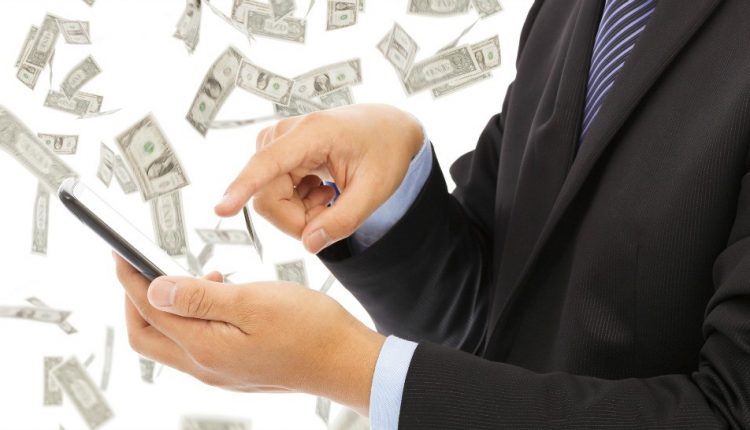 The UK’s leading cost management consultancy has issued a stark warning that businesses are losing a fortune through energy charges they could avoid.

PCMG, who specialise in recovering energy costs for businesses, has seen UK companies spending up to seven figure sums on TNUoS charges, which have gone up by around 160% since 2010.

Transmission Network Use of System charges cover the cost of transporting electricity long distances from power stations to regional networks. They make up approximately 6% of the total energy bill for big businesses and much more in some cases.

Will Stephens, Senior Energy Analyst at PCMG, said: “TNUoS charges have increased astronomically in the last 15 years. For high energy users, from manufacturing firms to cold storage companies, or just those with multiple sites, it can be a huge cost, representing a big chunk of the energy bill.”

The cost is worked out by looking at energy usage when demand across the system is at its highest between November and the end of February.

Will states these charges can be radically reduced or in some instances completely negated by looking at energy management processes.

He added: “TNUoS charges are based on looking at the three peak half hour periods, known as Triads, of energy use from November to the end of February and then the charge for each business is based on those periods.

“Typically Triad periods occur most often in December and January, between 17:00 and 18:30 when the tea time rush combines with the commercial demand. The measures have to be 10 days apart and often weather and temperature can play a part.”

According to PCMG, businesses can reduce TNUoS costs by reviewing when energy is used.

“We’ve worked with clients on electricity management to radically reduce or even bring TNUoS to a zero cost,” Will said.

“This can be done through predicting when the Triad periods are likely to fall and then looking at energy usage during these peak periods, shutting down processes in the peak energy use period.

“Key to this is having access to real time data showing what you use and then putting in place an effective energy management process, even shift to onsite generation if you can, to ensure you aren’t putting load on the system during a peak period.”

Most Recent
By CEO Today On Nov 24, 2017
BillsBusinessChargesCostsEnergyHiddenloss
Share FacebookTwitterGoogle+EmailPinterestLinkedinTumblr