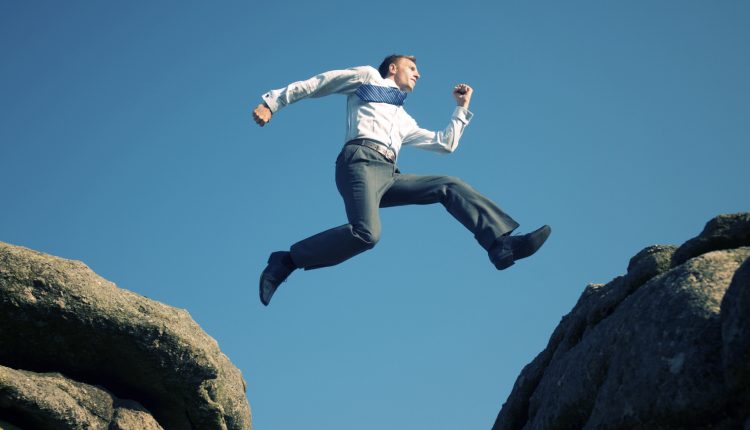 The latest Avalara Brexit Survey first carried out in September 2016 with over 70 international tax and accounting professionals, uncovered that 76% of those surveyed now anticipate a ‘hard’ Brexit, with the UK moving to World Trade Organisation-set tariffs.

93% of respondents believe EU VAT changes following Brexit will affect their business.  Despite the near-unanimous agreement on the risk, 53% of businesses admit they have not started planning for this impact of Brexit “at all”, with 1 in 10 saying Brexit won’t happen – approximately the same proportion as in 2016.

“Without any progress on a Free Trade Agreement, companies are being forced to assume the worst news on potential VAT and customs requirements post Brexit,” commented Richard Asquith, VP Global Indirect Tax, Avalara. “The government’s recent White Paper on Customs and VAT did start to look at ‘hard Brexit’ options but was bereft of details particularly on the sensitive Northern Ireland issue. There is still a huge amount of uncertainty around Brexit and the shape of Britain’s deal with the EU; this is clearly impacting business’ forward planning.”

Lack of details on how the EU VAT changes will shape up was listed as the number one reason businesses are yet to prepare, with 69% listing this as their reason. Businesses highlighted uncertainty on a range of factors from the nature of the Brexit model, to the timing of Britain’s exit. 75% expect a prolonged exit, that won’t finalise until 2025, 13% expect to see results by 2019, meanwhile, 11% believe Brexit simply won’t happen. This reflects an attitude shift in the last 12 months. The same study carried out by Avalara last year found that businesses leaned more towards a quicker exit, with just 46% believing Brexit would not be finalised until 2025. In 2016 no businesses doubted Brexit would ever happen.

Taking the assumption that Brexit goes ahead, the respondents outlined numerous ways in which they believe their businesses will be altered post-Brexit. One in three (33%) anticipates their company scaling back operations or losing business after Britain’s exit from the EU; 75% believe the move will result in their business paying more VAT and Customs, and 92% fear that Brexit will result in more complexity for their VAT compliance.

Kid Misso, Senior Director Solution Consulting added: “At a time when businesses would normally have a clearly defined plan for the year ahead, businesses across Europe are faced with major confusion in the form of Brexit. Businesses shouldn’t sit back and avoid the issue – whatever the shape of the changes, there will be tax systems that require auditing and updating. By automating processes today, businesses can make the transition quickly and smoothly and avoid unnecessary business disruption.”