59% of Offices Argue Over the Choice of Music 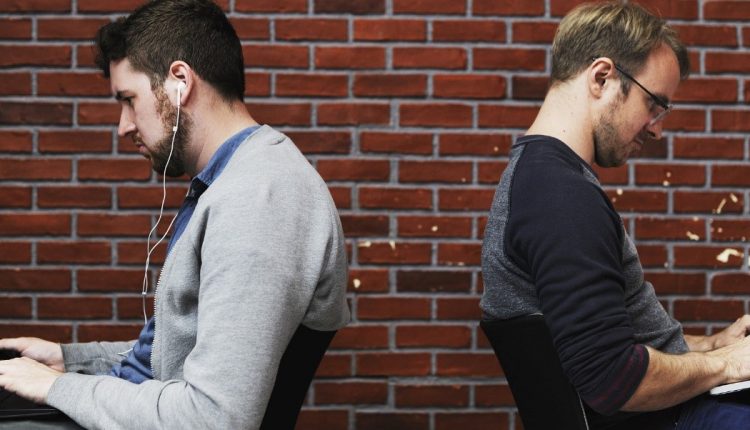 According to new research by Kit Out My Office, 72% of offices in the UK allow music to be played and 59% of those have had arguments over the choice of music.

Raising morale (46%) and productivity (31%) were the main reasons given by employers for allowing music to be played in the office.

Despite the best intention of employers, a large number of offices (43%) give control of the playlist to one person and this has a negative impact on morale. 73% of workers in offices that allow music and have the playlist controlled by one person said they are more likely to be unhappy as they haven’t contributed anything.

Some people went as far to say that it has resulted in arguments or heated discussions.

Music that resulted in office arguments –

A heated argument broke out between 3 staff members over the choice of heavy metal music in the office. The breaking point being Rammstein’s ‘Du Hast’ song. It took the owner getting involved and a ban of metal music.

2. Rick Astley – Never Gonna Give You Up

One staff member at a recruitment company thought it would be funny to play the song over and over. It took only six repeats until a colleague broke the speaker. The staff member who persisted with playing the song ended up having to foot the bill for a replacement.

3. Christmas music being played too early

Although strictly not an office, a member of the staff working in the office of a supermarket in Manchester thought it would be funny to play Christmas music in July. The end result? They were still on their behaviour and dismissed. Why is one person allowed to become a dictator of music?

Gareth Jones, Commercial Manager at Kit Out My Office, adds his experience on how arguments can be avoided: “I’ve experienced a few arguments because of what some may perceive to be poor music choices.

Funnily enough, they’re really easy to avoid if you have a few ground rules in place. Make the playlist a collaborative list but ban certain types of music based upon a simple voting system. Ask people to raise their hands if they don’t like heavy metal or other genres. If the popular vote is against certain genres, then they should be avoided.”

Dr Julia Claxton, Principal Lecturer in Leadership and Organisational Development at Leeds Beckett University added her opinion on what impact criticism can have, “hurt feelings are just one example of a negative that can arise and contribute to low morale and this is ultimately the basis of an ineffective team. It is such an easy situation to avoid, as opposed to dealing with the consequences of an argument – lowered morale.”

(Source: Kit Out My Office)

Most Recent
By CEO Today On Nov 28, 2017
ArgumentsCalmEntertainmentMoraleMusicOfficePeacePlaylist
Share FacebookTwitterGoogle+EmailPinterestLinkedinTumblr