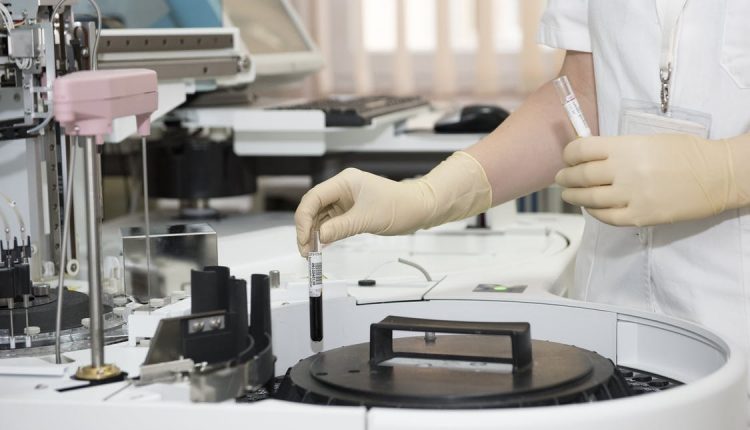 Steven Galante was formerly the CEO of J&S Medical Associates, a manufacturer of diagnostic tests and supplies used by hospital and physician laboratories. At the age of 32, he bought J&S Medical from a public company, through a leverage buyout. Here, he speaks to CEO Today about founding his own company – Galante Biomedical and helping people in the In Vitro Diagnostics industry find acquisitions or execute an exit strategy.

What was your motivation behind founding a company that specialises in acquisitions or sales of companies in the In Vitro Diagnostics industry?

After building J&S Medical for 18 years through acquisitions and increasing sales, we were purchased by Thermofisher Scientific. I was asked to stay on as VP of Business Development in their Diagnostics Division. While at Thermo, I explored other companies for them to purchase and learned a great deal about the merger and acquisition process. I left the company because I wanted to go back on my own and set up Galante Biomedical, with the objective to help people in the In Vitro Diagnostics industry find acquisitions or execute an exit strategy.  It became obvious to me that the network of contacts I had built while at J&S and my experience in M&A, would allow me to start a business in this area.

Can you remember the company’s first milestone?

Our first deal was the sale of a temperature monitoring company to Cooper Atkins. We had worked hard to try to sell this and were almost ready to let it get liquidated, when it occurred to me that Cooper, a temperature company in the food industry, might want entry into the medical industry. It turned out that they did and we closed the deal within three weeks.

What have been the biggest acquisitions that you’ve assisted with to date?

By far, our biggest acquisition was with a company in Europe, who wanted a specific company in the US. I knew the CEO well, and was approached by the buyer to intercede for them, as they could not get an audience with this owner. After 9 months of negotiating, we were paid a percentage of that sale.

One acquisition we are getting ready to close is with a company that I have been working on for 7 years. I guess people are right when they say that persistence pays off. It was really a matter of the owner not being emotionally ready to sell until now. We are also working on a deal with another company I originally sold to an equity firm. The equity firm now wants to exit and I am involved in helping get that transaction completed.

What lies on the horizon for you and Galante Biomedical?

The IVD industry has grown steadily since I began my career. The United Sates is one of the biggest markets in the world. The international community is aggressively looking to get a foothold here. As such, there is potential to help companies outside the US, target companies here for acquisition.

One of the other activities I am involved with is volunteering for SCORE. SCORE is an organization of former business owners and executives offering free business counseling. It has been very rewarding. I recently helped a client who had designed a building that could stay cool in very hot temperatures without air conditioning. We helped her form a nonprofit and they just finished the first school located in Africa with plans to build more in three different countries there.

How Does Disability Insurance Work?

How To Support Your Employee With Cancer

3 Effective Tips To Rewire Your Mindset For Success