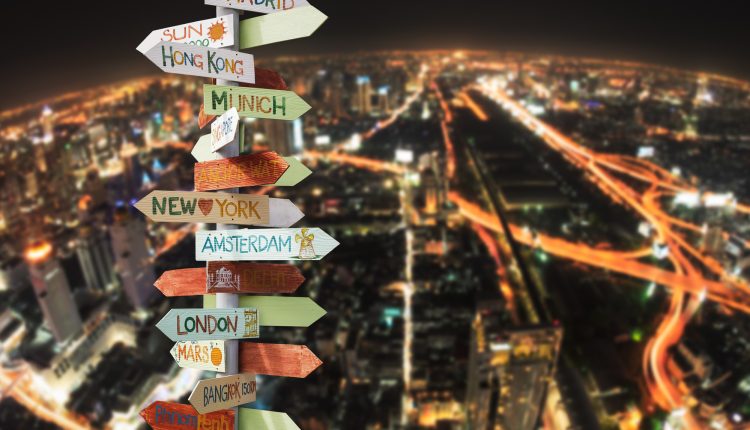 Xugang Yu is a Senior Partner at Dentons, and former director of the Global Board. Based in Beijing, he has 20 years of experience in securities transactions, including IPOs, mergers and acquisitions, restructurings, private equity and venture capital, and refunding for domestic and overseas companies, operating in the securities markets of Mainland China, Hong Kong, America, Singapore, South Korea and Australia. Here, he speaks to CEO Today about his work within the securities transactions field, and the role of lawyers in promoting the globalisation of the world economy.

What attracted you to the field of securities transactions? What is the motivation that drives you?

My academic career focused on International Financing Law, with a focus on Securities Law, so entering this field was a natural choice. The securities market is the centre of the market-oriented economy, where decisions regarding investment, production, and distribution are based on the interplay of supply and demand, which determines the prices of goods and services, distinctly confirmed and set up by the Decision of the Communist Party of China in 1992. This mechanism, based on the socialist system, promotes the Chinese economy booming continuingly and changes the structure of the world economy, bringing true hope to the peaceful world. It goes without saying – I find working within this field spiritually fulfilling, which is the motivation that drives me to go as fast as I could.

In your opinion, what’s the role of lawyers in promoting the globalisation of the world economy?

The market economy is boundless, just because the rule is the same, and so, I always consider that the commercial lawyer provides legal services using nearly similar regulations. As a result, I’d say that lawyers are the pioneers, the discoverers, and the executors of globalisation of the world economy, which finally will be designed and operated by laws. Consequently, lawyers are the leaders in this procedure, which is why Dentons has been developing so fast – from the west countries to the east, from North to South, with over 150 offices internationally and over 10,000 employees.

Each year, as a legal expert of the Overseas Chinese Affairs Office of China State Council, I fly globally to introduce the rule-of-law process of the Chinese reformation and opening, telling the world about the market economy, based on the socialist system. Undeniably, I am a lawyer, spending most of my time to deal with our clients’ businesses, which further promotes the globalisation of the world economy.

Xugang has published more than 30 academic papers and more than 10 books. A scholar on a wide range of legal issues, he often advises regulators, courts, arbitration bodies and governmental organizations domestically and overseas. An expert on Belt and Road Initiative developments, he represents Overseas Chinese Affairs Office of the China State Council at legislative and international forums involving Belt and Road legal issues. He is an arbitrator with Beijing Arbitration Commission, the Zhengzhou Arbitration Commission and the Zhanjiang International Arbitration Center. Before his career in corporate securities law, from 1990–1995 he was a judge at the Baoding Intermediate People’s Court, Hebei Province.

Why Has Trading Been Of High Interest For Many People Lately?