How Far Do Your Employees Go to Cope? 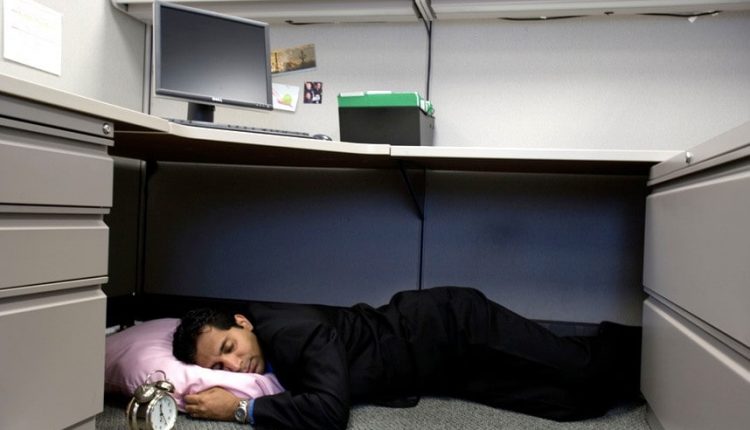 Daily anxiety is crippling employees across the UK, as new research reveals the drastic lengths many are going to cope with meetings at work.

A shocking 48% of employees in Britain claim that the daily stress of work meetings gives them some level of anxiety both during and after the working day.

The research, by office window blind retailer, Direct Blinds, also found that office workers are going to remarkable lengths to either avoid or cope with encounters with bosses and peers in meetings.

Talking anonymously, UK workers admitted that they favour the traditional means for escape, the ‘sickie’. Worryingly, however, some said their anxiety and stress was so intense that they often choose to ditch their morning espresso in favour for a stronger drink, with lunchtime trips to the pub commonplace before afternoon meetings.

The top three reasons Brits feel this pressure are:

David Roebuck, Managing Director, at Direct Blinds, said: “Daily meetings love them or hate them are just a part of everyday office life. Sometimes they’ll be productive, others they’ll seem like a drag.

“It’s shocking to see that almost half of people say they get nervous before these meetings, however. Even more so the fact that people are prepared to go to such lengths in order to avoid or offset any stress from meetings is concerning – no one should have to fear going into work.

“That so many people are suffering this anxiety could be having a negative effect on their performances and most importantly, their health in the workplace, particularly for people early in their careers.”

Most Recent
By CEO Today On Oct 2, 2017
AnxietyCopeEmployeesUKWorkload
Share FacebookTwitterGoogle+EmailPinterestLinkedinTumblr