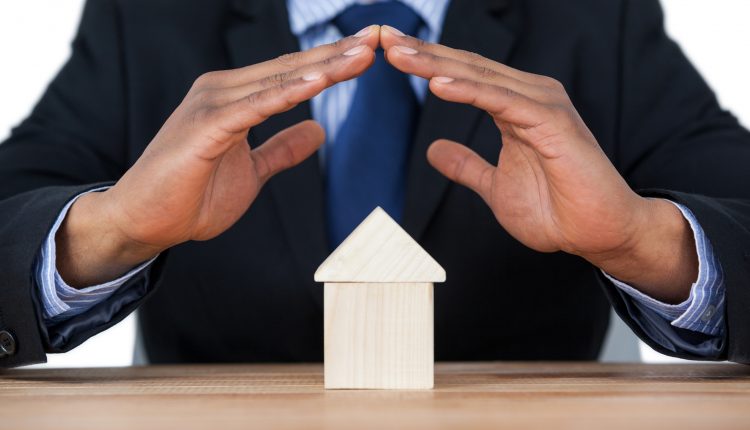 To learn more about reinsurance in Africa and African Reinsurance Corporation, as part of Game Changers section, CEO Today reached out to the Group Managing Director and CEO  Mr. Corneille Karekezi.

Can you tell us a bit more about African Reinsurance Corporation?

Established in 1976 by 36 member States of the African Union and the African Development Bank Group (AfDB), The African Reinsurance Corporation (AFRICA RE), the leading reinsurance company in Africa and the Middle East, is a pan-African financial institution with diplomatic status in its current 41 African member countries. Its shareholding is split between African (75%) and Non-African (25%) investors. African shareholding comprises 41 African states, the AfDB and more than 100 African insurance/reinsurance companies from the 41 member countries. Non-African shareholding is made up of IRB Brasil Re (leading Brazilian reinsurer), AXA (leading global French insurer) and FAIRFAX (Canadian group of insurance and reinsurance companies across the globe). Headquartered in Lagos (Nigeria), Africa Re has continental network of regional and local offices in Lagos (Nigeria), Casablanca (Morocco), Nairobi (Kenya), Abidjan (Côte d’Ivoire), Ebène (Mauritius), Cairo (Egypt) and Addis Ababa (Ethiopia) as well as two subsidiaries: Africa Re (South Africa) Ltd in Johannesburg and Africa Retakaful Ltd in Cairo (Egypt).

You joined the company in 2009 – what was your vision for driving change within the company back then?

Back then, my vision was to build an African Reinsurance Company which can compete with the best at international level in all the sectors of our industry performance standards: growth rate of premium income, profitability, efficiency, best practices in governance and enterprise risk management. The targeted performance was to be achieved while impacting significantly our stakeholders through focused corporate social responsibility initiatives.

How has the company grown in terms of operations or service offering in recent times?

The company grew significantly its business portfolio in the first five years, often by two digits growth rates, and it decelerated in the last two years, following the depreciation of its primary African operating currencies. In terms of commercial network, the company expanded in new countries such as Ethiopia and Brazil by starting new local operations. Product wise, agricultural insurance, parametric insurance and various special risks, including the political violence and terrorism, were the new offerings to our customers.

Looking long term, where do you see as areas of growth?

Growth of the re/insurance industry in local currencies is everywhere on the African continent due to multiple factors, including socio-demographic transformations (rising populations, urbanization), economic growth, low insurance penetration, application of new technologies, better financial inclusion, intervention of public authorities and improved insurance awareness. In the coming near term, the property and casualty insurance sector will grow significantly, while in the long term the life insurance sector will catch up as it is in developed markets.

Peace of Mind in Times of Uncertainty