48,650 Commercial Property Thefts Occur Throughout London: Is Yours at Risk? 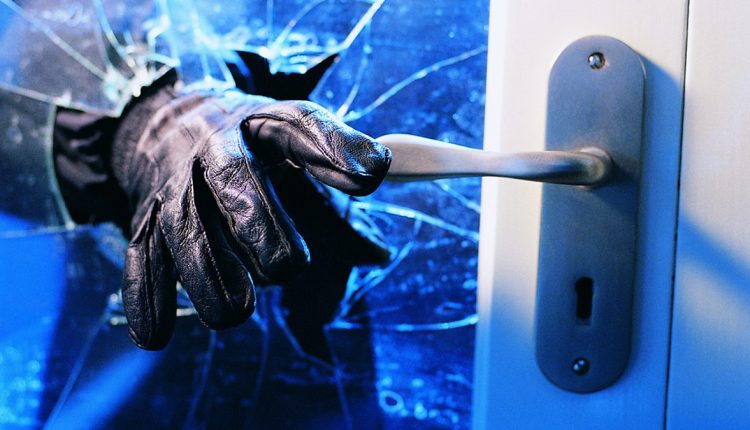 A new report by Locksmithservice.co.uk, has analysed data from The London Metropolitan Police Service, assessing the figures for burglary and theft related crime occurring in commercial properties. The data had found that in London there was a reported 48,650 commercial property thefts and burglaries between July 2016-June 2017.

Through an extensive analysis of criminal activity, it was discovered that The City of Westminster has experienced the highest number of commercial property thefts, at 4,426 between July 2017-June 2016. Considering Westminster is in the heart of the city, with many valuable businesses, this volume of reported thefts is expected, though worrying.

Research further highlights that boroughs north of the river tend to be the worst affected, with Newham (2,328), Ealing (1,972) and Camden (1,903) following closely after Westminster with some of the worst figures for thefts in the capital.

Local authorities less effected by commercial property thefts, seem to be in more affluent areas such as Richmond upon Thames. Richmond upon Thames has reportedly had just 680 thefts in the last year which is six times less than the number of Westminster thefts and burglaries. Other authorities that avoid the hotspot list include Harrow (806), Sutton (851) and Barking and Dagenham (933) which are some of the least affected areas for burglaries and theft.

Overall, commercial property theft is an increasing problem, and in the UK there was a 10% rise in crimes from 2016-17 up from the previous year. Amid this, there has been a 7% increase in theft as a whole- which has been upped massively due a 10 percent rise in shoplifting alone.

Victor Baron from Locksmithservice.co.uk has responded to the results with the following comment:

“Burglaries and theft related crimes in commercial properties is certainly not uncommon. It is vital that all security measures are assessed regularly. Burglars are often opportunistic and seek to find easily accessible points to a building – from an insecure door to poorly glazed windows. Those who consider themselves less vulnerable with lower valued stock are in fact more susceptible as they go to very little lengths to protect their building, therefore making themselves easy targets.”

Most Recent
By CEO Today On Oct 4, 2017
BurglaryLondonRisksecurityTheftUK
Share FacebookTwitterGoogle+EmailPinterestLinkedinTumblr