5 Ways CEOs Can Make the Best of Conversations 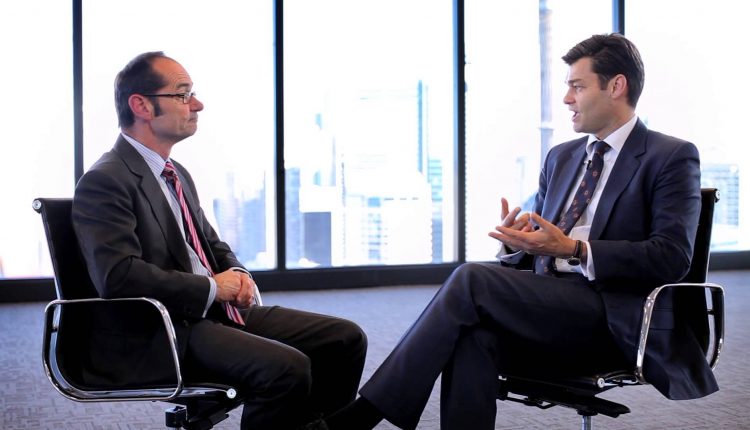 Communication is key. You’ve heard it a million times, but do you actually put that into action? You likely find that often you walk away from a conversation unsure of how you just dealt with it. Maybe the outcome of the conversation is the polar opposite of what you expected or aimed for, maybe you felt like you lead the discussion too much. Here Arran Heal, Managing Director at CMP Resolutions, lists 5 ways CEOs, directors and other leaders can optimise their conversational intelligence.

We’re not the capable communicators we think we are. Despite more than a hundred years of office working, staff in organisations in general still struggle to have ‘good’ conversations – the kinds that are genuinely open, reasonable, take other people’s needs into account and aren’t based around a fear of disagreement or challenge. Most often we opt for the route of least resistance, until there’s a serious problem, and then come the flashes of anger and a reliance on our authority and formal processes.

Conversations affected by power politics and reticence have hidden consequences: they lead to secrecy, mistrustful relationships, poor decision-making – as well as the more obvious consequences of festering grievances, conflict and the potential for disciplinary cases and tribunals.

CEOs need to be showing the way in terms of encouraging a culture of trust, an ability to admit mistakes, to be challenging in positive ways and demonstrate a mutual appreciation and respect. As a basic foundation, good conversations are dependent on the involvement of people capable of honesty, benevolence and courage.

Here are five more specific ways that leaders can have better conversations, especially when it comes to ‘difficult’ situations:

1. Prepare: actively decide a conversation is needed – don’t be bounced into it by circumstances or in an overly emotional, knee-jerk way. Plan what you want to accomplish: ’what do I need to talk about? what do I really want for myself, for them, for the relationship over time?’.

2. Never assume: ask exploratory questions and show a meaningful interest in what the member of the team thinks, believes, fears, and wants. Not only is curiosity a really strong working relationship building tool, it also gives you more information which will help with the problem-solving. It may well be the change that allows you to address the underlying problem rather than the surface one. Really listen to their side of the story and let them know they have been heard and understood.

3. Set out a clear purpose: if a conversation feels risky to the CEO, it will be feeling risky to the other person. Find ‘something in it for them’ to talk in the first place – a mutual purpose.

4. Share responses, assumptions and beliefs: recognise your version of events isn’t always going to be the right one, just a mix of fact, fiction and assumptions. Try to separate what you know, what you believe, and what you are unsure of, before you open your mouth. A leader who shares their assumptions and versions of events with others will be more clearly understood; mistakes or misunderstandings will be illuminated before they take hold and become ‘facts’; and people will be more motivated to commit to a CEO who is open and honest in this way.

5. Don’t make it just about them: it’s usually very easy to see how the other person has contributed to the current difficulties – something they said, or something they did. Harder to spot is our own role. Once we give up the belief that the other person is completely responsible, we can start to see how we’ve added to the confusion and miscommunication. Ask yourself, “how might I have contributed to this?” Talking about your contribution you immediately open up a dialogue because they won’t feel you’re there to attack them. This means they are more likely to hear you and engage with what you need to talk about.