5 Quick Steps to Due Diligence when Joining the Board 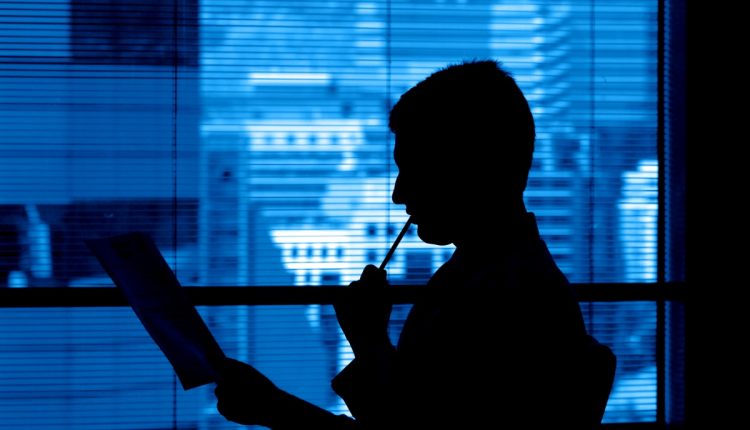 Getting yourself ready for a big move is always crucial for successful integration, so what do you need to prepare for when joining the board of a firm? Below, Ian Dormer, Ian Dormer CBE, IoD Chartered Director, and Managing Director at Rosh Engineering Ltd, talks CEO Today through his own experience joining a board, and offers his own tips on how to get yourself set up for triumph.

Getting your first board level role is invariably a time for celebration. You have made it. Top of the tree. Success. But if it was not an internal promotion where you understood the strengths and weaknesses of the business then the old maxim Caveat emptor, or “buyer beware”, comes to force. This is even more the case if your role is a Non–Executive Director role where you carry all the legal responsibilities of the executive directors but do not have that day-to-day control or insight. We have all heard of the importance of due diligence, but we must not become dazzled by the lights of joining the boardroom table and forget its importance.

I was once approached to become Chairman of an organisation in the years after the financial crash in 2008. It made most of its money carrying out Government-backed projects and times were tough. Government contracts were fewer and further between and the values much less than the heady days of the boom years. I do not mind a challenge and felt I could add value to this business that had achieved great things in the past. It just needed a bit of re-focussing. I met the board and we both liked each other. I toured the business and was impressed with the key staff. They were hard working, committed, and open minded.

They had more than £1 million in reserves but were losing more than £70,000 a month. They were about 15 months from insolvency at best. It was going to be one hell of a ride, but life is too short not to have a bit of excitement. And I felt it could be done.

I then sat down with the CEO. “What is your strategy?” I asked. “Well there is a big project we have bid for that is announced in 3 or 4 months, and in 10 months there is the announcement of another big project that will bring us into the black if we win that,” he replied.

“But,” I said, “What if you do not win the first, and then do not win the second? What divisions are you closing? Which staff will be the first to go? Have you looked at downsizing premises? In 10 months’ time you will have pennies in the bank and will face extinction unless you have worked through a rescue strategy. I hope you will not need it, but if you do, you will have zero thinking time in 10 months.”

It was at this point that I realised, as I looked into the eyes of the CEO, that we had a problem. It was sealed when he said to me “I don’t like your negative attitude…you think in a negative way….I do not think we can work together”. As wonderful and exciting as that Chairmanship would have been, it was not one I was prepared to take on.

As it happens, they did win both projects and continued trading without any major re-structuring. I am pleased for all the staff concerned. But the duty of the board is to plan for many eventualities and many risks. We cannot stick our heads in the sand. We must be prepared to make difficult decisions. Those decisions are best made with detailed planning and proper consideration of many options. Start as you mean to go on.

So, my top 5 tips before taking on a board-level role: