4 Investment Tips and Recommendations for A/W 2017 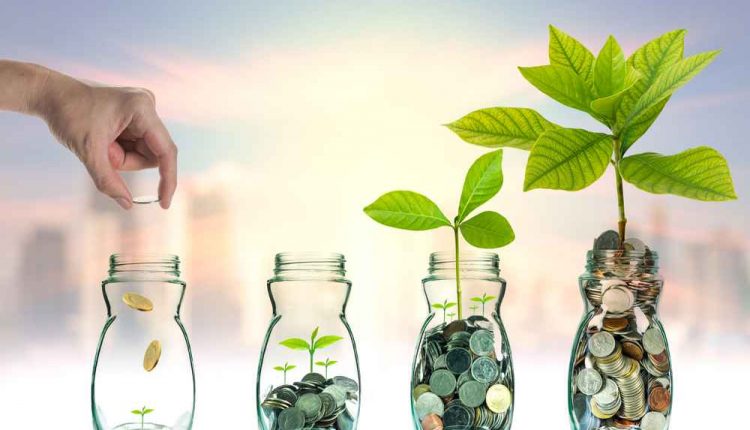 There are some savvy investments to be made this autumn and winter, says Fiona Cincotta, senior market analyst at City Index.

With the first half of the year squarely behind us, it’s time to look ahead to the chillier autumn and winter, and to start adjusting your investment portfolio accordingly. The latter half of the year usually comes with a few shocks and surprises, but there’s no reason to assume they will be negative.

By many accounts, Brexit will continue to cast a shadow of uncertainty over the whole of UK industry, with the value of the pound consistently wobbling against other foreign currencies. The unknown being ahead of us in terms of the single market and new trade agreements has made the value of many otherwise reliable companies drop, but it might be time to turn these lemons into lemonade by taking advantage of current share prices.

Whether you’re new to the realm of investment or looking to refresh your portfolio, these four recommendations and tips will help to reignite your investments in the months to come, before the big changes of 2018 come to the forefront in January.

With the surprise result of the UK election fresh in its memory, the government has begun to roll out future-looking policies that are certain to impact the UK economy regardless of Brexit negotiations. Keeping an eye out for changes, policies, promises, and guidelines that will help investors to understand where new technology and products could be coming from, and to react with their investments accordingly.

As an example, the DEFRA guidelines ruling out the sale of new petrol and diesel cars by 2040 might be shaking up the UK’s traditional automotive industry – but electric and hybrids cars can only become more popular as a result.

Tesla is arguably the best-known electric-only vehicle manufacturer, but smaller investments can be made elsewhere with lesser known companies. It’s not just about vehicles, either; to roll out such a scheme, the government will need to contract vast amounts of street power points, which are created by dedicated businesses. Insurance is also set to take a turn and should be kept a close eye on.

Think of futuristic technology and all your childhood dreams could become real. Augmented and virtual reality are all entering the market, and while take-up with the average consumer has been slower than expected, the technology industry is still putting its eggs into this alternative reality.

There are risks in investing in what is still an industry in its earliest iterations, and what will reap the biggest financial rewards is yet to be seen (hardware may come first, but long-term investors are certain software will hold the greatest value). However, getting into virtual and augmented reality now could be a string tip for the future.

But how far ahead in the future? Mark Zuckerberg, CEO of Facebook, believes that 10 years will be a fair bet for the public adopting these technological marvels, but even he is uncertain. As you’ll well know, sometimes in the world of investment a big risk can have an even bigger pay off…

With the British economy and its industries a little less stable off the back of Brexit – and perhaps set to remain this way for years to come – it might be worth looking overseas for investing. The US and certain areas of Europe can give good returns, and to avoid paying high prices for low rewards, some will look beyond what appears on the NYSE.

Smaller companies and start-ups have always been the bread and butter of any exciting portfolio, and this is still true today. With technology developments at the start of a new renaissance, small and independent firms offering everything from apps to hardware to digital marketing are weathering the storm much better than larger companies in traditional markets.

For all the chatter around the poor attitude of millennials there is evidence millennial trends have grown into a sturdier investment choice, despite their contradictions to traditional practices.

One of the key elements of this is crowd-funding as an investment choice. The mainstream sites hosting crowd-funding opportunities such as Indiegogo might not offer much to serious investors, but looking at something with huge potential but no backing could prove to be a wise decision – though it obviously comes with some risk.

Likewise, be aware of businesses offering services that appeal to that millennial mindset of prioritising mobile first. Big banks and financial institutions are investing in mobile technology, but while they’re slow to pick up the pace, start-ups that have been created with this small screen thinking could well be where the market flocks, making it a potentially sound home for an investor’s money.