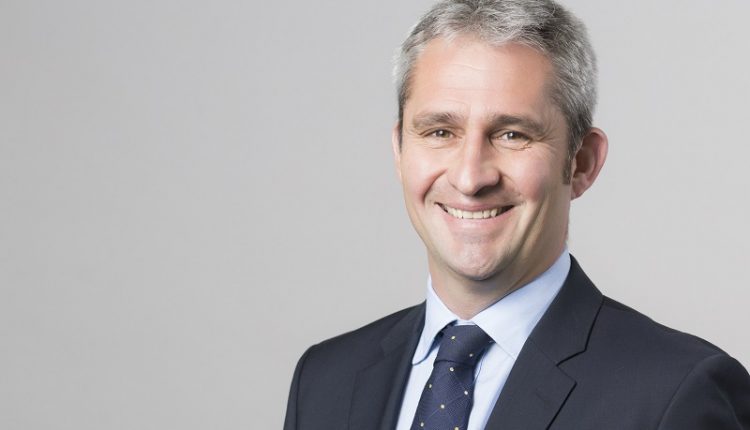 What developments have affected TISE in the last year?

From the perspective of The International Stock Exchange, there have been three significant developments over the last 12 months: the impact of the EU Market Abuse Regulation which came into effect on 3 July 2016; the TISE expansion to the Isle of Man (and accompanying rebrand); and, inevitably, Brexit uncertainty. The Market Abuse Regulation (MAR) extended the scope of existing EU market abuse regulation to issuers of debt securities which are currently listed on EU markets for the first time, including many commonly used exchanges for the listing of Eurobonds. MAR requires that appropriate measures, including policies and procedures, are put in place to ensure compliance, for example in respect of additional disclosure requirements, the preparation of insider lists and reporting of transactions involving persons discharging managerial responsibilities within the issuer (PDMRs) (which can have a de minimis threshold in certain Member States as low as €5,000 to trigger the reporting obligation) and the maintenance of lists of such PDMRs and any associated persons. As an internationally-recognised exchange situated in the London time zone applying generally applicable London market norms with recognised expertise particularly in relation to debt securities but without the additional regulatory compliance burden of MAR, TISE has seen a 50% increase in year-on-year debt listings.

Aside from MAR, how does TISE position itself in regulatory terms?

The absence of MAR compliance is not to say that the regulatory standards of the exchange present a soft option. TISE’s position on MAR is instead recognition that specialist debt securities issued by special purpose vehicles (as defined in the exchange listing rules) tend to be purchased and traded by a limited number of sophisticated and/or institutional investors. Disclosure requirements in the listing particulars have been set at a level to provide such investors with sufficient information to make an informed investment decision regarding the listed securities but without imposing unnecessarily onerous demands on an issuer. TISE’s status as a highly-regarded exchange in terms of regulatory requirements is underlined by its status as an Affiliate Member of both the International Organisation of Securities Commissions (IOSCO), and the World Federation of Exchanges (WFE), and the more recent recognition from the German financial services regulator (BaFin) enabling German UCITS funds – which are designed for retail investors – to invest into products listed on the exchange. That recognition demonstrates that the absence of MAR is not viewed as a regulatory weakness inside or outside EU countries, on the contrary, the international recognition substantiates the highly regarded position of TISE-listed securities in terms of investor asset allocation.

In commercial terms, what has the impact of these development been?

This combination of factors has led to a very healthy growth in activity on TISE during 2017. The exchange has said publicly that the first five months of the year saw 270 new listed securities, representing a 50% rise on a year-on-year basis. They have also confirmed that – as forecast by ourselves among others and on which we have advised – there have been migrations from other exchanges which are subject to MAR.

Who is using TISE?

There is an increasingly international flavour to the promoters, arrangers and issuers using TISE. Chinese and South African firms have used the exchange in recent years, and the more recent activity demonstrates an increased popularity and market share in Europe and the US. Of more interest, perhaps, than the geographical spread is the range of industry sectors represented on the exchange – at the end of last year, the exchange listed the first regulated Bitcoin fund to be listed on any exchange globally, laying down a marker that the exchange is open to innovative activity. New activity on TISE includes a mix of European and US companies (including high-profile issuers such as Netflix).

Is there a flow of business from MAR-regulated exchanges?

TISE has confirmed publicly that the last 12 months has seen both new issuances, and migrations from exchanges subject to MAR, including the Irish Stock Exchange and the Luxembourg Stock Exchange. As the leading sponsor of listings on TISE (and as a member of the exchange since its launch in 1998) our team at Ogier has seen significant activity in listings across a range of areas including bonds, corporate debt and special purpose vehicles.

How does Brexit play into the current position?

The shadow of Brexit hangs over much of what we see in terms of current trends in international investment activity, and albeit that TISE’s position outside of the UK and the EU is not directly affected by the UK’s decision to leave the EU, it has had an impact. The main implication is that while questions about the potential impact of Brexit on the regulatory environment remain in the air (and appear likely to remain unresolved for some time) TISE represents something of a beacon of certainty. The fact that there has been marked growth since the Brexit vote tends toward supporting this view.

What does the future hold for TISE?

TISE has almost two decades of established track record behind it as a recognised exchange, and its recent growth bodes well for the immediate future. That optimistic view is supported by a range of factors: close links to London, in physical as well as professional terms; increased visibility since its expansion and rebrand; the non-applicability of MAR compliance; the stability it presents in contrast to the Brexit uncertainty; and the international recognition of its standing including in terms of asset allocation eligibility for the most highly regulated EU retail investor funds. As the leading sponsor in terms of listings, and having been involved since its launch in 1998, the Ogier team is ready to assist with any inquiries about any aspect of listing on TISE.