So, When Will Women Be Paid the Same as Men? 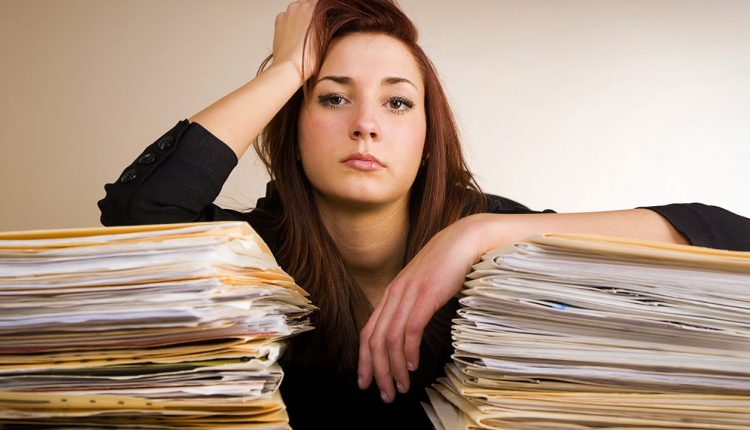 Following recent reports regarding the government’s ineffectual gender equality laws, CEO Today has heard from Sarah King, a specialist employment lawyer at Excello Law, who digs deep in to the details.

There has been an effort by recent governments to reduce the gender pay gap, however their success has been limited. According to the Office for National Statistics women still earn 18.1% less than men. The gap is smaller for full-time employees, where women earn 9.4% less, however if you dig into the statistics, you will find that they conceal more than they reveal.

The Government has recognised more needs to be done to close that gap; it introduced the ‘Think, Act, Report’ scheme, a voluntary program for organisations to report their gender pay gaps. However, the scheme has been viewed as a failure; while nearly 300 companies signed up to participate, only seven have actually published their gender pay gap information.

S.78 of the Equality Act 2010 enabled the Government to introduce mandatory gender pay gap reporting for large employers via secondary legislation. Following the voluntary scheme failing, regulations came into force on 6th April 2017 requiring all employers, with at least 250 employees, to report on gender pay.

This will obligate around 7,960 employers employing some 11 million workers, to publish the following four measures of gender pay based on a ‘snapshot’ of pay information taken on 5th April each year:

When publishing their figures employers will have the option to include an accompanying narrative explaining any pay gaps and other disparities, and setting out what action, if any, they plan to address them with. Employers aren’t expected to make bold commitments, for fear of being held to them later, but it is expected that employers will use the narrative to deal with any figures which could be damaging.

Despite the good intentions with which the legislation was passed, the Government failed to include any enforcement measures, thus the risks to employers for not complying are largely reputational. Additionally, some critics have questioned the detail employers will need to provide, stating that the failure to require employers to show their calculations, means they are open to abuse.

The Government has also indicated that they would establish a database of compliant employers and closely monitor levels of compliance. Whether this will lead to a ‘name and shame’ in the same way as those breaching the National Minimum Wage are published remains to be seen.  The explanatory note to the draft regulations suggested that if there was a breach of s34 Equality Act 2010 for non-compliance, it would be subject to enforcement by the Equality and Human Rights Commission. However, this is not legally correct given that s78 stipulates the Regulations themselves may contain enforcement powers while the actual Regulations failed to deal with enforcement. Consequently, they are all bark and no bite.

We will have to wait and see if there are any test cases by the Equality and Human Rights Commission under s34 of the Equality Act 2010, however, it is likely they’ll prioritise other issues. Regardless, it may be cogent evidence for a Tribunal to consider in equal pay claims, where the employer does not comply with the Regulations.