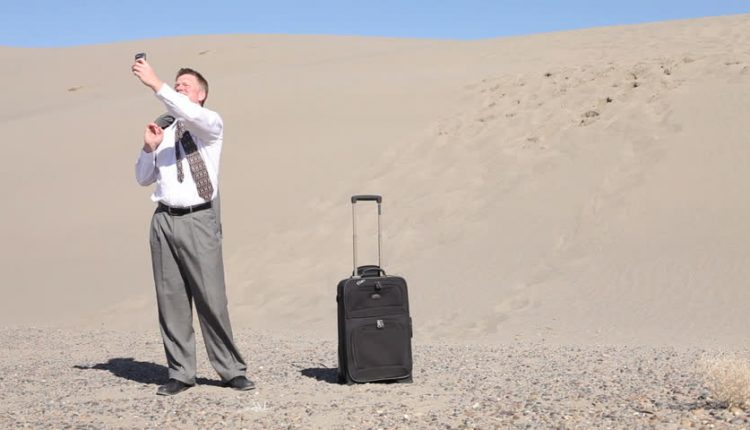 Movinga, Europe’s leading online removals platform, recently released a study revealing the cities in which London professionals displaced by Brexit would feel happiest. Dublin is the most favourable city for bankers, based on the average high-end rent prices, language spoken, cuisine, luxury stores and bars, pushing the cities of Frankfurt and Paris unexpectedly far down the list. Startup employees, on the other hand, should try to convince their boss to consider Berlin due to the low income tax rate, average rent, number of co-working spaces, travel costs and the widespread use of English.

There is much uncertainty surrounding the future of London’s banking sector and it is widely reported that banks, British and foreign ones, are looking to move a large part of their workforce to cities such as Frankfurt and Paris. Movinga’s new study shows, however, that the banks might be overlooking the needs of their employees, who are likely to want to continue enjoying an excellent choice of restaurant and bar options, while wanting to keep the costs of monthly essentials, ranging from dry and house cleaning to gym membership, to a minimum. According to the study, Dublin ranks first and is followed by Amsterdam in second and Valletta in third, while Frankfurt trails far behind in sixth place and Paris in ninth.

What is important for bankers is often unaffordable for startup employees. Their requirements are directed more towards travel costs, combo lunches, shared rent prices as well as the price of beers instead of expensive cocktails. Rather than an office in a high rise, they also prefer to have an array of co-working spaces to choose from. The study confirms what many already believe: Berlin is the up and coming startup capital of Europe, closely followed by the cities of Warsaw and Budapest, in second and third place respectively.

“Everyone talks about Paris and Frankfurt as the new financial centres of Europe after Brexit,” said Finn Hänsel, Managing Director at Movinga. “But other cities like Dublin, Valletta, Luxembourg and Amsterdam may actually be better equipped to make these workers feel happy and at home. Individuals and businesses alike should consider the unique factors important to their relocation before planning their move.”

The results reveal that Dublin is the most desirable city for London bankers to relocate to, scoring high for proximity (70 minute flight), English language comprehension (100%), and more affordable high end rent prices (£1,669.08).

Milan was found to be the least desirable city for London bankers to relocate to due to the expensive high end rent (£2,461.00), the long distance from home (130 minutes), expensive flight tickets (£180.78), and low English comprehension (34%).

*In total, the cities were ranked based on 12 factors, you can access them all by visiting the results page.

Other findings in the city banker index include:

The results reveal that Berlin is the most desirable city for startup employees to relocate to, scoring high for proximity (115 minute flight), English comprehension (56%), and shared rent prices (£393.47). The city ranks second for availability of capital (9.90) and number of coworking spaces (93), second only to Paris. However, the relative affordability of living in Berlin compared to Paris makes the city far more suitable for startup employees.

*In total, the cities were ranked based on 12 factors, you can access them all by visiting the results page.

Other findings in the best cities for startup employees include: