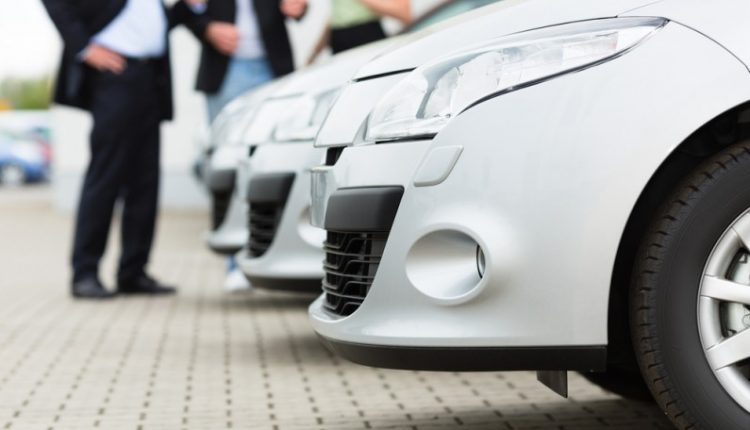 It was recently revealed that the car finance industry is the latest to reportedly be lending irresponsibly. Here Wagonex explains to CEO Today why and how this sheds light on fresh emerging opportunities for business fleets and employee benefits that Directors and CEOs can take advantage of.

Advances on car loans have reached a staggering £32.7 billion, and 60% of cars are currently financed through car finance agreements. Dealers are accused of inflating interest to 9.4% when the best price found online was 3.2%.

As pay increases hang in the balance and households up and down the country feel the pinch at the rise in prices of food and clothing – it’s hardly likely that car finance deals with inflated interest are going to be an affordable commodity. The issue is, that for many working families and parents, a car is a lifeline for travelling to work and ensuring children get to their places of education safely, and on time.

While many businesses have previously offered employees, salary sacrifice schemes to help meet the costs of modern necessities such as these, as well as saving tax; the wide adoption of these schemes has meant that the Government has found it increasingly difficult to track how much tax it is losing – because firms are not reporting how much both them, and their employees are saving.

In the 2016 budget, it was revealed that the UK Government plans on limiting the range of benefits that attract tax savings through salary sacrifice. The good news is that employers will not be blocked from offering salary sacrifice schemes for cars, and those that are currently in place are protected, but it does mean that the financial incentive for businesses to do so, has decreased. It has also been announced that salary sacrifice for ultra-low emission cars will not be affected.

With the financial reward landscape looking so bleak, many employers are looking for alternative ways to keep staff productive and motivated. Company cars or a car allowance have long been considered to be a much sought after staff benefit, and Capita have previously reported that 66% of staff say that they would be more likely to stay with an employer that offered good benefits. It’s a well-known fact that employee retention is far healthier for a business’s bottom line; in fact, a report by Oxford Economics revealed that replacing a member of staff costs a business a total of £30,614 per employee, through lost output and the logistical cost of recruiting and absorbing a new worker, making hiring a very costly exercise.

Of course, if employees opt for a car allowance rather than a company car, then they could choose to take a car on finance – which given these vastly inflated costs that are associated it could mean that they are worse-off financially. Especially when you consider the added extras that provide stability and peace of mind such as maintenance, servicing and roadside assistance – all of which make a personal car through a car allowance as worry-free as being provided with a company car.

But there are now alternative options beginning to appear on the horizon. Following in the footsteps of Cadillac, who have recently launched a similar plan in America, the UK will soon have a car subscription service that leverages new use-models that have become increasingly popular with more consumers over the last five years.

Car subscription services are a strategic initiative to align car ownership with modern demands, values and expectations, as well as offering true price transparency. The service enables drivers and employers to change their cars as and when their needs change. This could include using an impressive, top of the range motors for employees to use as a perk, or when board members/prospects visit from abroad, to more economical vehicles for days, weeks or months when travel becomes extensive, and even larger vehicles when there is a number of staff travelling to one location for trades shows and conferences.

Of course, when used through a car allowance, it enables employees the chance to change their minds as they please, adding to the work/life integration that is so highly sought after.

It is widely thought among those who are advocates of these new subscription services, that this new model is going to be particularly appealing to the millennial, or Gen Y generation, who value experience over ownership. As the workforce is now made up of around one- third of millennials, it’s vital that employees make a shift in their offering to first attract this generation of talent by offering benefits that meet their expectations.

Car manufacturers are also looking at this new flexible ownership model, with Hyundai having launched their pilot program in January of this year in California.

With the FCA investigation highlighting the fact that we have been taken advantage of yet again, it won’t be long before the masses, individuals and business included, leave the outdated car ownership models, and the hassles that come with them behind.