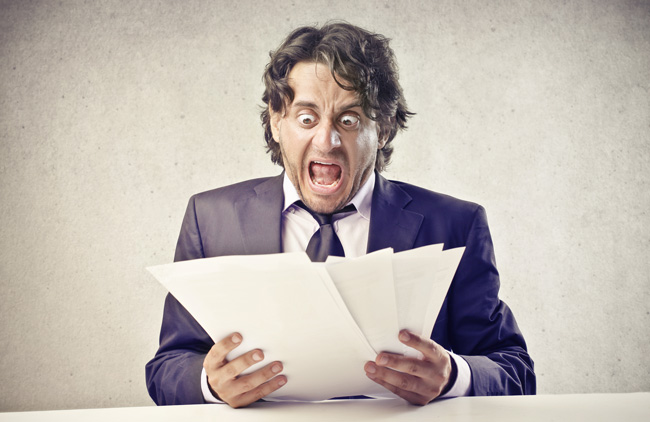 Privacy Policies, whether a small or large firm can often play a crucial role in retaining customers, but when your privacy policy doesn’t meet the standard required by its platform, sector or market, for example on an app store, then you may be in for losing a lot more business. Here Cleland Thom, principal of the College of Media and Publishing and author of Online Law for Journalists, discusses Google’s recent policy terms, illustrating just how important privacy policies can be for Directors and CEOs.

App developers who have ignored two recent changes in Google’s terms and conditions now face having their apps removed from Play Store.

The internet search giant recently updated its Play Store policies to give purchasers greater protection, and to clamp down on app placement manipulation.

Developers who fail to comply now face sanctions, including having their apps restricted or removed from Play Store.

In May, Google introduced a new policy to curb activities such as offering users incentives to review an app; repeatedly submitting ratings to influence an app’s position; and encouraging users to submit reviews containing affiliates, coupons, game codes, email addresses, or links.

The policy also gives Google the power to include other items in its list of banned practices, by using the phrase “Including, but not limited to’.

A Google spokesman said: ‘Ratings and reviews are benchmarks of app quality. Users depend on them to be authentic and relevant.’

In addition, Google warned developers earlier this year that they had until March 31st to comply with its stricter privacy policy.

It sent letters, headed: ‘Warning of Google Play Developer policy violation: Action Required’, to app developers whose privacy policies did not comply, or who did not have a policy at all.

Now, every app must have a link to privacy policy in its store listing, and developers must also remove requests for sensitive information or user data within the app.

The new restrictions are on top of existing rules banning inappropriate adverts, and user safeguards against bullying, threats and harassment for apps that allow user generated content.

Taken together, these policy changes show that Google is gradually clamping down on rogue developers, and we can expect other changes as it tries to keep up with illegitimate activities.