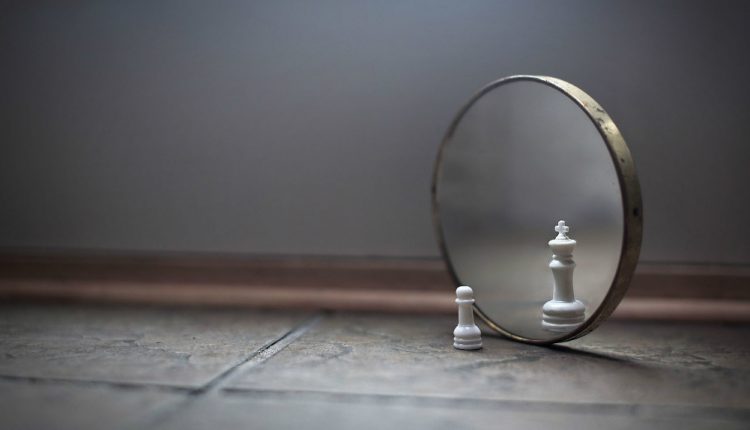 Of all the decisions that need to be made when establishing a business, choosing a name is among the hardest and most important.

Businesses are rightly protective of their chosen name, often having worked hard to find one that makes them easily identifiable and sets them apart from competitors.

Trademarks exist for precisely that reason – to ensure that no customer can confuse one business with another.

However many businesses are unaware that even if they have taken the correct steps to register their name and branding, they could still find themselves having to fight a costly battle to defend their name.

The risk comes from other businesses looking to register the same, or similar trademarks. Often this is innocent and the latter business has no awareness of the earlier rights. However, one worrying development is so-called ‘trademark trolls’. Business owners can’t have missed domain name squatting which was prevalent in the early noughties but things have now moved on and we are now finding people filing applications to register generic words, or phrases, as trade marks and, more worryingly, simply copying the trade marks of existing brands.

Sometimes their motivations are unclear but often its’ a speculative exercise in the hope is that the trademark, along with associated logos and  domain names, may be valuable enough to an existing or future business to fetch a good price.

Recently, we have seen a worrying development in which one individual appears to be using his companies to register hundreds of trademarks, many of which are similar to those used by existing businesses in the UK and around the world.

One such example is a client of mine, Purple Computing –  a small company which specialises in support for Apple products. The company became aware of an application for a similar mark, “Purple”. The application had been filed by a company named Purple Technologies (Europe), whose sole director is one Michael Gleissner.

Purple Computing’s director felt sure that this would fail as a fairly obvious attempt to secure a competing trade mark. However, it was accepted by the IPO, leaving Purple Computing having to invest time and resources into contesting it.

Further investigation revealed the extent of Gleissner’s activities. Purple Computing (Europe) had been set up a year earlier with £50,000 of startup capital and no accounts filed. A search through a business checker found that Gleissner has more than 1,100 other directorships of companies, making large numbers of trademark applications.

Gleissner is a sometime film producer who seems to have made large sums of money from registering and selling domain names. The precise reasons for his trade mark buying spree are unclear, but it has the potential to have a significant impact on businesses if they are caught off-guard.

We have filed an opposition against the application and Purple Computing and I are confident that the case will be resolved in its favour, but only after a lot of time, effort and expense. I believe this could be the tip of the iceberg and many other UK businesses may find themselves in a similar position.

Part of the problem comes from a misunderstanding in the way in which the Intellectual Property Office (“the IPO”) deals with trade mark applications. Whilst many brand owners assume that the IPO refuse applications where there are already similar or identical registrations in place, this is not the case, in the UK at least. Instead all the IPO does is check to ensure that the mark applied for is capable of being a trade mark (which means that it is capable of distinguishing the goods/services of one entity from those of another), attempt to contact the owners of any existing marks to inform them of the application and then publish it. The onus is then on the earlier trade mark owner to challenge the application through what is known as an opposition.

The reason for this process is that it prevents lots of old, unused marks, sitting on the register and blocking similar, new applications even though there is no practical conflict between the relevant businesses or even that the owner of the early mark is now out of business. Instead the onus is placed on the earlier rights holder to actively police their mark.

If businesses do not defend their trade marks, there is a risk that their mark becomes weakened and it becomes more difficult to fight off further attacks.