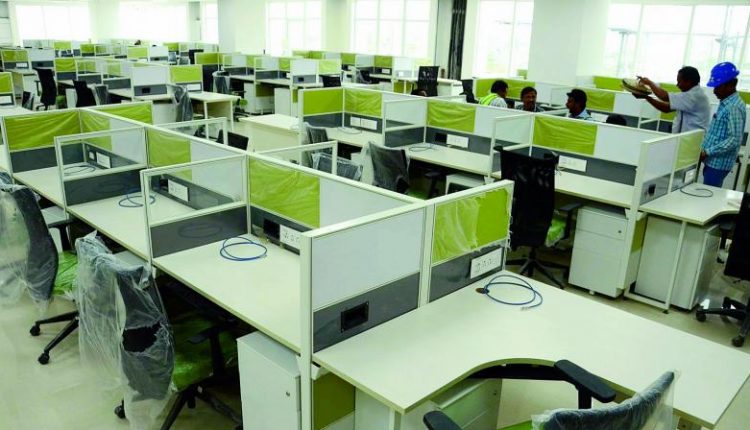 The recently published Markit/REC Report on Jobs provides the most comprehensive guide to the UK labour market, drawing on original survey data provided by recruitment consultancies.

Demand for staff continued to rise in June, with the rate of growth staying close to May’s recent peak. This was despite both permanent and temporary vacancies rising at slightly weaker rates than in the previous month.

Salary growth fastest for over a year-and-a-half…

Permanent starting salaries rose at a sharp and accelerated rate that was the fastest in 19 months in June. Growth in hourly pay rates also quickened since May, and reached a six-month record.

…as candidate availability continues to decline

The pool of available candidates for both permanent and temporary roles continued to shrink markedly in June. While the number of permanent candidates fell at a slightly softer pace than in May, the supply of temporary labour deteriorated at the quickest rate in 18 months.

On a regional basis, Scotland noted the sharpest growth in permanent placements, followed by the Midlands. The weakest rate of expansion was recorded in London.

Scotland saw the strongest upturn in temp billings of all monitored UK regions in June. Nonetheless, all of the remaining regions also noted marked rates of expansion.

Private sector staff demand continued to rise sharply at the end of the second quarter. This was despite a slight moderation in demand growth for permanent staff across the private sector. Meanwhile, the number of temporary vacancies in the private sector increased at a slightly faster pace.

Demand for staff also increased in the public sector in June. Data indicated that demand growth was similarly strong for permanent and temporary roles, with the rate of increase picking up in the former, but slowing for the latter.

Recruitment agencies registered a broad-based upturn in demand for permanent staff during June. Engineering placed first in the rankings, followed by Accounting/Financial. Nonetheless, demand rose sharply in all of the other monitored job sectors.

Hotel & Catering pipped Nursing/Medical/Care to place in the top spot for demand for temporary staff in June, with demand growth sharp for both job categories. The weakest increase in demand was seen for Executive/Professional roles.

Tom Hadley, REC Director of Policy says: “With fewer people currently looking for jobs, employers are having to increase starting salaries to secure the talent they need. This is creating great opportunities for people with in-demand skills who are prepared to change jobs, but it’s also putting unsustainable pressure on many businesses.

“Existing skills shortages are being exacerbated by Brexit. For example, demand for accountants and other financial roles has increased recently as organisations try to protect themselves against economic uncertainty. London alone employs almost 200,000 EU nationals* in these roles. Policies which make it more difficult to recruit and retain these people will put business growth at risk.

“Investment in training the domestic workforce is vital to the long-term health of the jobs market, but it won’t allay employers’ fears about losing access to workers from the EU. The government needs to outline a five-year roadmap for post-Brexit immigration policy to enable businesses to plan effectively, and so the UK economy can flourish.”

Most Recent
By CEO Today On Jul 27, 2017
declineEmploymentLabourRecruitmentSkillsWorkers
Share FacebookTwitterGoogle+EmailPinterestLinkedinTumblr