Amid Uncertainty, Are You Falling Behind in Your Investment Approach? 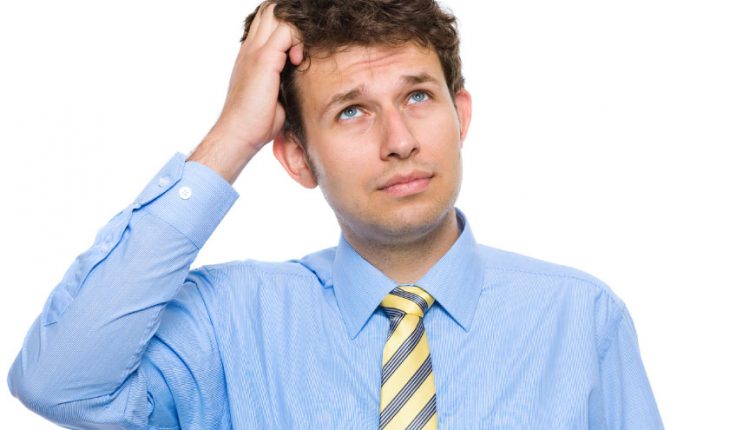 According to new research released this week by Dreyfus, a pioneer in US investing, half of individual investors (49%) have indicated they have yet to take any action to reevaluate their investment approach in light of the possibility of a shifting investment landscape, as we head into the eighth year of the economic recovery.

“As long-term risk/return expectations have shifted with an increase in inflation, the rise of US nationalism and record-low volatility, investors would be well-served to reevaluate their portfolios in light of changed circumstances to determine if they will continue to meet their investment objectives,” said Mark Santero, Chief Executive Officer, The Dreyfus Corporation, a BNY Mellon company.

The “Helping Meet Investor Challenges Study” surveyed 1,250 investors with $50,000 or more in investable assets on their approach to investing. This is the first release of survey data that explores all elements of the group’s investing lives, including engagement with investment professionals, portfolio allocations and appetite for risk. The study also surveyed 200 independent and institutionally-based advisors regarding the investing relationship between advisors and clients.

Older investors have had an opportunity to weather a variety of stock market highs, such as the bull markets from 1987-2000 and 2009 to the present, and lows, such as the savings and loan crisis in the 1980s, the stock market crash in 1987 and most recently the financial crisis of 2008. Yet, even with this past knowledge in the rearview mirror, the survey reveals:

In comparison, younger investors who experienced the 2008 market meltdown and who began their savings efforts in the earlier part of their careers demonstrated a forward-thinking approach to reevaluating their portfolios. This generation of investors between the ages of 21 and 34 indicated the following:

“Our survey revealed that younger investors have demonstrated in greater numbers a more proactive approach to reassessing their portfolios and seeking out their advisors for counsel, some of whom might lack the historical market experience and accumulated wealth of older investors,” said Mark Santero.

Mass Affluent Investors Slow to Take Action on Their Portfolios

The survey also looked at the investment actions taken by mass affluent investors, those who had investable income between $250k and $2.5 million. The survey found nearly half of this audience had work to do in reviewing their portfolios and how more than a third had decided to do nothing with their portfolios:

Investors Look to Advisors in Navigating the Way

Despite the last eight years of a US bull market, uncertainty is very much a reality in U.S. and global markets.

Yet a majority of investors remained on the sidelines, the survey found:

Santero added, “We believe investors who don’t work with a professional advisor could greatly benefit from the insights an advisor can provide in tailoring a goals-based approach for their individual circumstances against today’s investing environment of uneven economic growth. Options might include diversifying their US exposure with global fixed income and equities or considering dividend or alternative investing strategies.”

Those individual investors who worked with an advisor had a greater likelihood of adjusting their portfolios. The findings revealed that:

Most Recent
By CEO Today On Jul 7, 2017
ApproachInvetsingInvetsmentsResearchStrategyUncertaintyUS
Share FacebookTwitterGoogle+EmailPinterestLinkedinTumblr