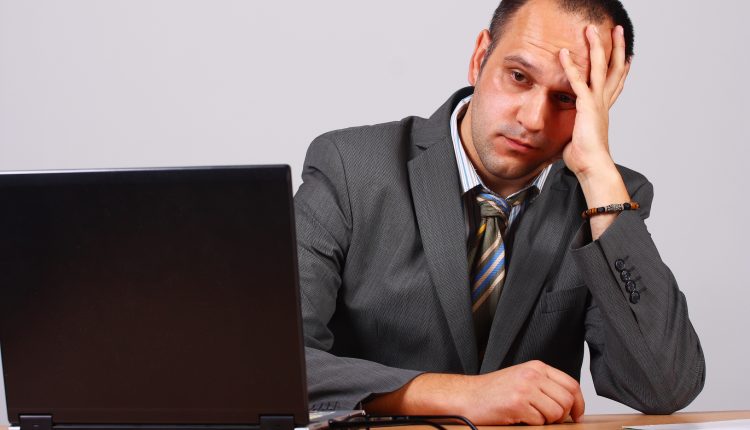 Almost three in ten (28%) office workers who sit at a desk for at more than 2 hours a day have never been told by their current employer about how to minimise the health risks caused by extended periods of sitting.

When these findings are positioned against the potential 29% increased risk of early death caused by prolonged sitting* it strongly suggests that the country could be heading towards a health crisis – one that can easily be mitigated by increased employer vigilance.

The findings, from office suppliers Viking as part of a survey with YouGov, suggest the country is sleepwalking into an epidemic of health issues either directly caused or exacerbated by desk work and prolonged periods of sitting.

A massive 50% increased risk of heart disease, cancer and diabetes*

Despite the lack of employer guidance in the UK, 37% of these desk workers regularly thinking about the negative impacts a desk-based working environment may have on their current physical health, with 17% thinking about it every day.

On top of this, 36% think their employer isn’t doing enough to ensure the health and wellbeing of staff is not negatively impacted by desk and seating arrangements.

Gemma Terrar, European HR Business Partner at Viking, said “offices and desk-based work isn’t going away – in fact it’s likely only to increase. With such a large portion of the UK working from desks for extended periods of time and often on cheap, ergonomically deficient office furniture, it’s a shame to hear that many are being failed by their employers.”

“Simply doing the bare minimum to educate your employees on how to avoid desk work related health issues is a ticking time bomb.”

“The simplest piece of advice we can offer is to tell your employees to get up once every hour and stretch their legs, but there’s a whole host of watchpoints and exercises that can help minimise risk. One of the most all-encompassing solutions is to offer desks that allow you to carry out your work while either sitting or standing.”

Most Recent
By CEO Today On Jul 24, 2017
damageEnvironmentHealthVikingWellbeingWorkplace
Share FacebookTwitterGoogle+EmailPinterestLinkedinTumblr