Financial Services Firms Starting to Enact Brexit Contingency Plans, but Those Voicing Intentions to Move Remain in the Minority 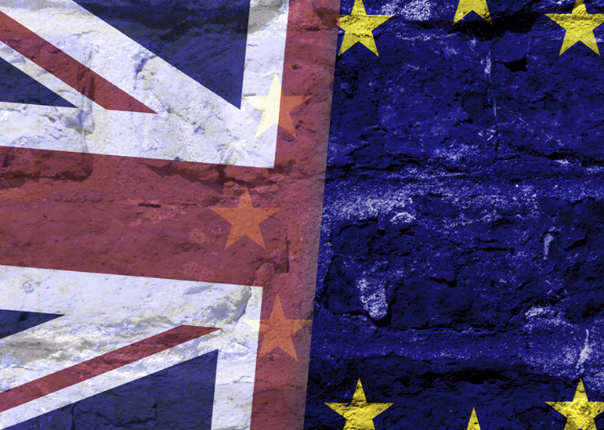 To date, more than a quarter of the 222 UK financial services firms monitored by the EY Brexit Tracker* have announced that they are moving some staff or part of their operations out of the UK, or that they are reviewing their domicile as a result of Brexit. Whilst firms voicing such intentions remain in the minority, the figures represent an uptick of c.50% from four months ago, when 39 (18%) of companies monitored had publicly voiced their intention to make staff or operational changes.

21 of the 47 investment banks (45%) monitored say they are actively moving some staff or part of their operations out of the UK, or that they are reviewing their domicile as a result of Brexit. Eight major investment banks have publicly spoken in the last two weeks to give more detail on their contingency plans.

10 of the 47 investment banks (21%) have changed their public stance on staffing and operations since the beginning of the year and are now stating that some roles or operations will be moved. Almost a third (15 of the 47) of investment banks have not made a public pronouncement on Brexit.

10 out of the 37 companies tracked in the insurance sector (27%) and 12 out of 52 asset management firms monitored (23%) have publicly announced their intentions to move some of their operations.

However, 75 of the 222 firms (34%) monitored by the Tracker haven’t made any public pronouncement on Brexit. Commenting on the Brexit Tracker findings, Omar Ali, UK Financial Ser-vices Leader, EY, said: “The number of financial institutions who are publicly committing to concrete action in response to Brexit has increased, but it’s still a minority and is driven by the tight timetable rather than politics. The more complex the organisation, the longer it is going to take to create workable contingency options, and so investment banks in particular are putting their plans on record.

“Notably though, the majority of firms are maintaining their commitment to the UK, and still talking about moving only the resources necessary to maintain a smooth service for their clients. The variety of locations firms are selecting only confirms the fact that the UK’s financial ecosystem is unique and very hard to replicate in other European jurisdictions.”

Most Recent
By CEO Today On Jun 2, 2017
Share FacebookTwitterGoogle+EmailPinterestLinkedinTumblr